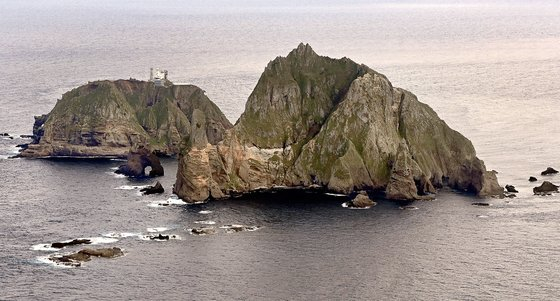 A picture of the Dokdo islets is captured from air during the 68th Korea Coast Guard Day on Sept. 6. [KOREA COAST GUARD] 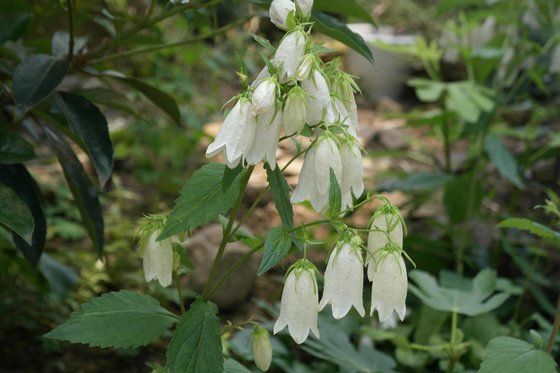 A photo of Campanula takesimana, or Korean bellflower, is taken in Ulleungdo early this month. It is one of the six wildflower species that has been added onto the Global Biodiversity Information Facility’s list of global flora and fauna. [NATIONAL ARBORETUM] 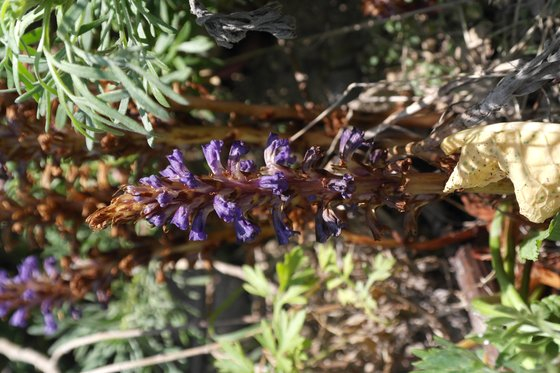 A photo of Orobanche, more commonly known as broomrapes, is captured in Dokdo. Also recently registered onto the Global Biodiversity Information Facility, broomrapes are an endangered plant species in Korea. [NATIONAL ARBORETUM]


The National Arboretum on Monday registered endemic plant species of the Dokdo islets on the Global Biodiversity Information Facility (GBIF) in commemoration of Dokdo Day.

In an effort to promote Dokdo Day, which occurs every Oct. 25 to celebrate Korea’s sovereignty over the islets, the National Arboretum under the Korea Forest Service registered six of Dokdo’s indigenous wildflowers onto a comprehensive list of Earth’s flora and fauna organized by the international organization.

“By registering the endemic plant species of the Dokdo islets and Ulleung Island under an international organization [GBIF] on Dokdo Day, we hope to display strong sovereignty over Dokdo,” said Choi Young-tae, director of the Korea Forest Service.

“Moreover, the Dokdo islets contain many unique plant species that deserve global recognition as they will add great value to the study of biology across the world.”

The indigenous wildflowers recently registered on GBIF were native to the Dokdo islets and Ulleung Island, a volcanic island 87.4 kilometers (54 miles) away from the Dokdo islets.

The species’ data that was sent to GBIF had been collected over the span of 70 years by the Korea Forest Service as well as other Korean experts and scientists.

The Korea Forest Service said that it is also considering registering some of Dokdo’s endemic plants on the Red List of Threatened Species of the International Union for Conservation of Nature (IUCN), the world’s most comprehensive list of endangered species by an international body.

The Korea Forest Service has continually studied and managed life on the Dokdo islets.

Earlier this year, the Korea Forest Service conducted a survey on the Dokdo islets’ insects and registered a list of Dokdo’s native insects on GBIF.

“We hope that the information we share helps the international community learn more about plant diversity on the Dokdo islets,” said Gil Hee-yeong, an expert at the National Arboretum.

Information on the newly registered Dokdo islets’ plant and animal species can be found on GBIF’s website (www.gbif.org).

GBIF is an international organization established in 2001 under the OECD in order to globally share scientific data on Earth’s flora and fauna.

The Dokdo islets, located in the East Sea, are a long-contested area where both Korea and Japan have laid territorial claims over the islets since Korea regained sovereignty from Japan at the end of World War II.