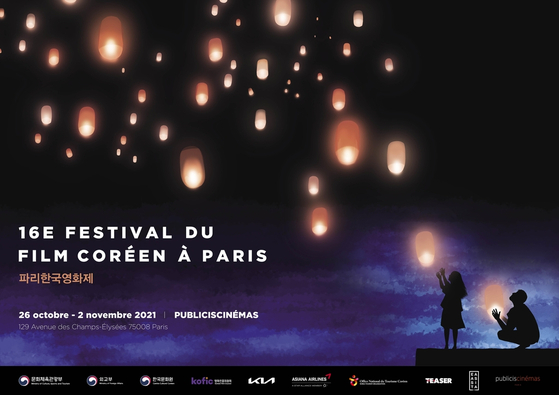 
Tickets for the opening and closing films for the 16th Korean Film Festival in Paris, which runs until Nov. 2, have sold out, according to festival organizers Tuesday.

This year, the festival is screening a total of 18 Korean feature films and 28 short films in the Publicis Cinemas in Paris.

Director Ryu Seung-wan’s “Escape from Mogadishu” and director Lee Joon-ik’s “The Book of Fish” were selected to open and close the festival.

Starring actors Kim Yoon-seok and Zo In-sung, “Mogadishu” is based on the true story of North and South Korean embassy workers trying to escape the civil war in Mogadishu, the capital of Somalia in 1991.

Other Korean feature films include “Hostage: Missing Celebrity,” “Sinkhole,” “The Medium” and “Introduction.”

As the festival opened in the midst of the Covid-19 pandemic, audiences are required to show proof of being fully vaccinated or a negative PCR test at the theater entrance. According to the festival organizers, the festival has become an iconic event to promote Korean culture. It added that 90 percent of the participants are French.