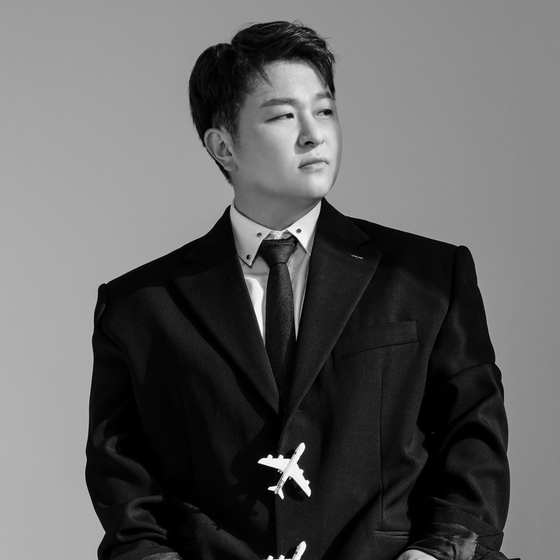 
Singer Huh Gak has signed with new label Big Planet Made (BPM), the label announced Wednesday. He is the third artist to sign with BPM, following Soyu and Viviz.

“It’s sad to leave Play M Entertainment that represented me for the past 11 years but I’ve decided to have a fresh start with a new label. Please look forward to my upcoming activities through BPM,” the singer posted on his social media.

Since releasing a special album “Hello” last December to mark the 10th anniversary of his debut, Huh Gak has been taking a break for the last 10 months.

After winning Mnet’s reality audition program “Superstar K” in 2010, Huh Gak has emerged as one of Korea’s top ballad singers.

Save the planet and look good doing it