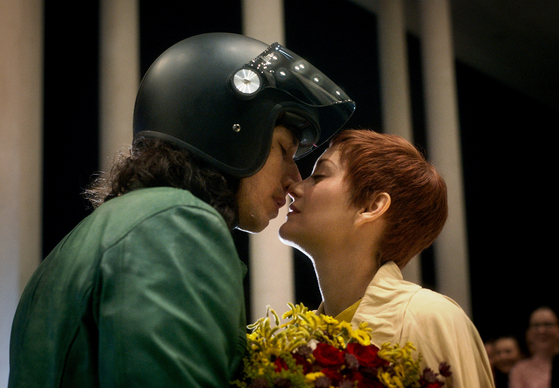 "Annette" is celebrated filmmaker Leos Carax’s latest film after a seven-year hiatus. His last short film was “Gradiva” (2014) and its been 19 years since the release of his feature film, "Holy Motors” (2012).

The couple’s relationship becomes rocky when Ann’s career takes off while Henry stays home to look after their child Annette. To save their marriage, the trio go on a private cruise which results in Ann falling overboard to her death after a drunken Henry forces her to waltz with him.

The ghost of Ann promises revenge, which she gets through Annette, who suddenly acquires Ann’s singing voice. When Henry discovers his daughter’s talent, he decides to use her to earn money, since his career has all but vanished. Annette is an instant success, everyone dotes on the singing angel, but her voice continues to haunt Henry.

Actors Adam Driver and Marion Cotillard star as Henry and Ann. Their daughter, Annette is portrayed through a wooden puppet. 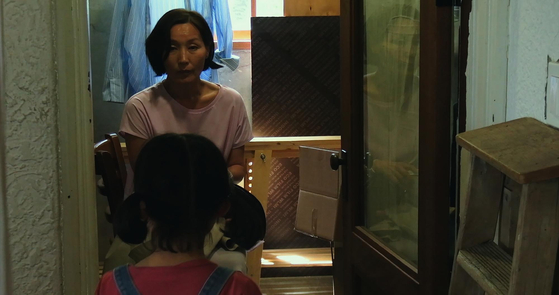 Sang-ok has never lived in a multi-story apartment complex before she visits her younger sister’s home in Seoul for a visit. Sang-ok discovers a lot of new things while staying in Seoul, such as what it feels like to live in a bustling city, as well as a secret that her sister Jeong-ok seems to be guarding.

One day, a famed filmmaker contacts her to see if she would like to feature in his film, and after one or two polite refusals, she finally agrees to meet him.