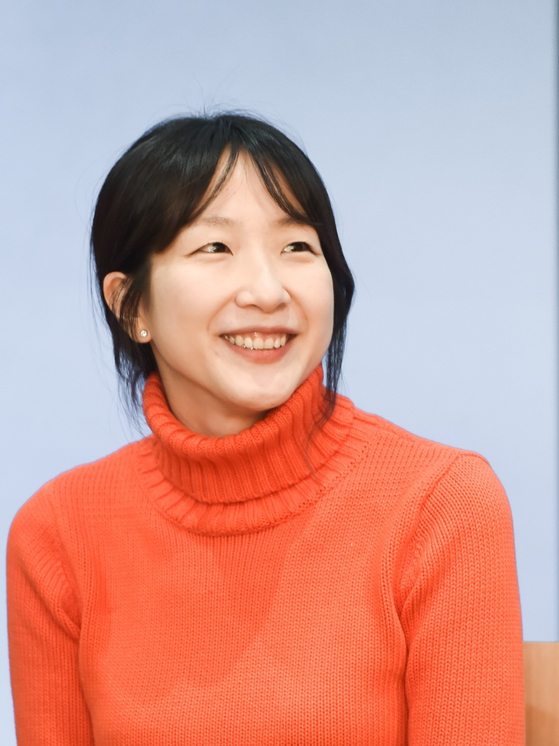 
MBC’s “I Live Alone” has maintained its popularity over the last eight years, but due to the rise of new content and streaming services, the show faces some serious competition. Producer Heo Haang, who’s been newly put in charge of the show since February, has been attempting to balance between keeping the show's traditional format and promoting change.

“I Live Alone,” centers around the daily lives of celebrities who live alone. To accentuate the “reality” of the format, the show tends to start off from the moment the featured guest wakes up to the moment their head hits the pillow at the end of their day. Some of the celebrities who appear as guests also appear on a panel to observe and comment on the footage. The footage of the guest at home is combined with the footage of the panel and the final version is aired every Friday.

Instead of taking drastic measures to increase viewership ratings, Heo’s focus has been centered on finding fresh faces.

“It’s a show from which guests and the crew have received multiple grand prizes at year-end award shows, and it has always earned attention, so of course I felt pressure to exceed expectations,” the producer said. “[The crew] has been receiving feedback that since it’s been so long since our show began airing, they [the viewers] want to see something new, which is why we are focusing on broadening the range of our guests, to find fresh faces to entertain people. Basically, we are planning to keep the original format that viewers have loved so much but we have been intent on recruiting rising stars and people who have just started to live by themselves.”

But it hasn't been smooth sailing for Heo. An episode aired in March, which shows guests who go camping, was met with backlash because the proper safety and environmental guidelines were not followed, while an episode aired in August showed guests who appeared to ostracize one particular person from the group. 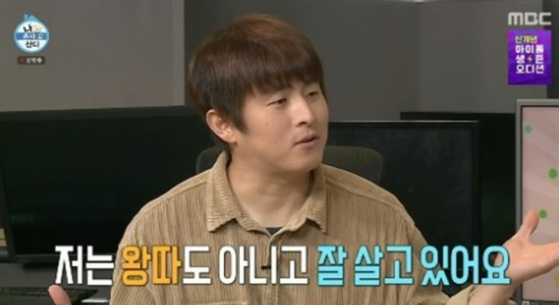 An episode aired in August led to suspicions that other guests on the show were ostracizing cartoonist Gian84. [MBC]


Whenever a dispute arose from the show, the production staff received criticism for remaining passive or slow on taking active measures such as giving an explanation or an apology. “We thought we had a sensitive filtering process [during the editing] to verify or exclude parts which could cause disputes, but some things are out of our control,” she said. “Such disputes are not the fault of the guests, but the crew who creates the show, and I will be more cautious and pay attention to detail, and go through a more thorough screening process during production.”

Critics also complained that some members who participate as panelists were appearing “too frequently” and the show focused more on the commentary instead of the guests' lives. Dubbed “rainbow members,” the show features recurring panel members entertainers Jeon Hyun-moo, Park Na-rae, cartoonist Gian 84, actor Sung Hoon and singers Hwasa of the girl group Mamamoo and Key of the boy band SHINee.

“We invited panelists so that there’s a community for people who live alone to give advice or sympathize with,” Heo said. “Since the members can observe each other’s lives, naturally they get to know about each other and become close [...] but the panel was established on the basis of each member’s life story, and the essence of the show lies in sincerely telling those stories. The chemistry between the members is a secondary form of entertainment, but we will try to zoom closer into their lives and find a better way to naturally show off their friendships as well.”

However, the producer emphasized that panel spots are technically open to any celebrities who are living alone.

“Just because some of the guests appear often does not mean they are fixed panelists,” she said. “As for the guests, we aim to target celebs that people are most curious about. For instance, right after the Olympics it was professional athletes such as Kim Yeon-koung. People ask, ‘Who are the gold medalists and what kind of life do they lead?’ So we list them up as our hopeful guests. Then we need to check if they live alone. After we’ve confirmed that, we ask if they would be willing to feature on our show. If they give their consent, we meet them in person to interview them, see them again for a second round of interviews in their homes, visit their homes again for filming, and then in the fourth round, meet them in the studio for the final screening.”

The fresh faces that the producer feels that she’s “discovered” through the show are singer Park Se-jung, and actors Pyo Hae-jin, Nam Yeon-soo and Kim Kyung-nam. Heo singles out episodes respectively featuring Kim and foreign actor Anupam Tripathi from mega-popular Netflix series “Squid Game” as the most memorable from her eight-month journey with the show.

“When you look at his [Kim Kyung-nam] footage, there’s hardly any sound at all,” Heo said. “He doesn’t utter a single word in his home, and before the episode aired, Kim kept asking was it even good enough. But a lot of the viewers sympathized with that. I think ‘I Live Alone’ is probably the only show that could air with hardly any audio for more than several minutes. There’s also actor Anupam Tripathi — I hope more people can get the chance to know more about his life through our show. I’m not simply recommending it for the sake of our ratings, but he’s the kind of person who emits a bright, positive energy when you meet him.” 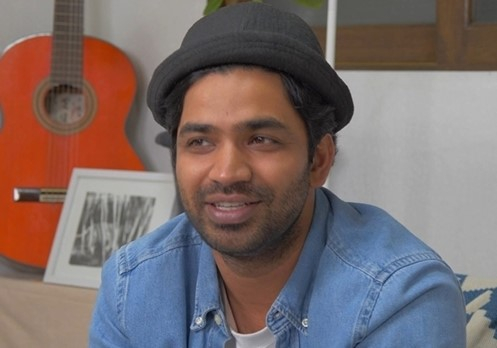 Heo singles out an episode airing actor Anupam Tripathi of Netflix series "Squid Game" as one of her most memorable. [MBC]


The producer believes the primary factor behind the long-running show lies in its honesty.

“On Naver, ‘I Live Alone’ is introduced as a program which ‘highlights a one-person household in a documentary format,’” she said. “That means the show completely showcases all about that person’s life without any form of editing or entertainment factors that are often seen on other shows. I think the show’s strength lies in honestly and purely telling one person’s story. The show may not have scenes that will have viewers bursting out in laughter or ones that are full of audio, but merely seeing a person quietly eat, nap, or carry on with their daily life with the least meddling from the crew highlights that person’s distinct charm.”