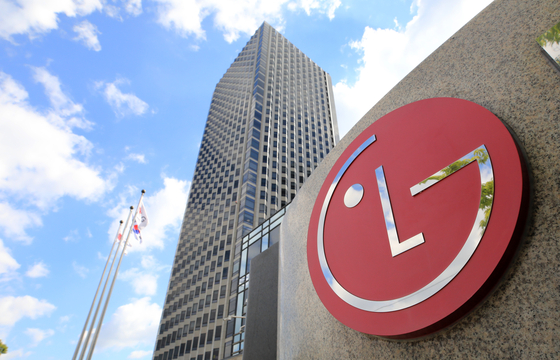 LG Electronics reported a 516.5-billion-won ($442 million) net profit in the third quarter, down 20.4 percent on year, as the company provisioned against losses related to a massive EV recall in the United States and ceased making mobile phones. [NEWS1]


LG Electronics reported a 516.5-billion-won ($442 million) net profit in the third quarter, down 20.4 percent on year, as the company provisioned against losses related to a massive EV recall in the United States and ceased making mobile phones.

In the home appliance and air solutions category, revenue came in at 7.06 trillion won, a 14.7 percent rise on year. Operating profit was 505.4 billion won, down 23 percent compared to the same period last year. This is the first time for a single LG Electronics business unit to break 7 trillion won in sales, according to LG Electronics.

General Motors started recalling Bolt EVs in November last year due to battery fires, and LG Electronics manufactured the battery’s modules and assembled the batteries for the vehicle.

LG Electronics reserved 480 billion won in the third quarter for the recall of the Bolt. The reserved amount can change depending on how the replacement process unfolds, according to the company.

The Bolt recall was reflected in the vehicle component solutions business, which recorded 1.74 trillion won in sales, a 4.8 percent rise on-year, but posted 537.6-billion-won operating loss.

Cost associated the shuttering its mobile phone business, which recorded an accumulated operating loss of around 5 trillion won as of the end of last year, has been reflected in the company’s earnings since the second quarter.

LG Electronics said it expects a rocky end of the year, mostly due to rising raw material costs and decreased demand for TVs as Covid-19 distancing guidelines loosen and people spend less time at home.

“LG Electronics will focus on customer value like we always have to ensure our business competitiveness,” the company said in a statement.