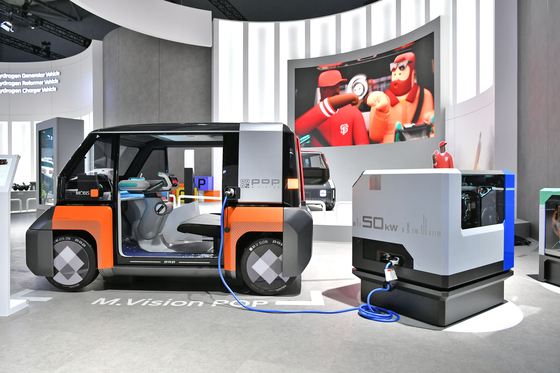 Hyundai Mobi is speeding up its environment, social and governance (ESG) initiative, incorporating its ESG vision “Green Acceleration” into its mid- and long-term business strategies.

Hyundai Mobis invested 1.3 trillion won ($1.1 billion) in Incheon and Ulsan to construct additional hydrogen fuel cell plants. Slated to begin operations at the end of 2023, the factories will have total annual production capacities of 100,000 units.

Hyundai Mobis will broaden its hydrogen business and industrial ecosystem to take a leap to become the global leader in the hydrogen era, the company said.