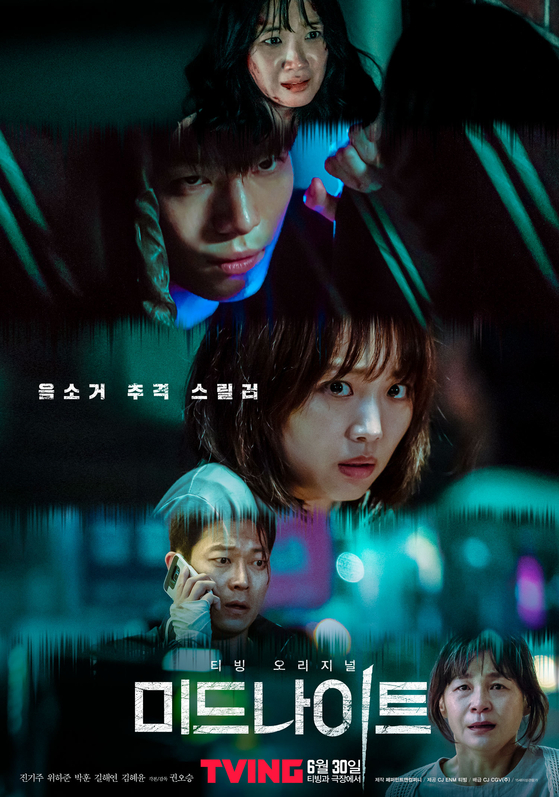 "Midnight" was released simultaneously on Tving and in local theaters in June. The movie tells the story of a hearing-impaired woman played by Jin who witnesses a murder in the middle of the night, then becomes the killer's target herself. Wi portrays the serial killer.

Grimmfest is an annual film festival that specializes in the horror, sci-fi, fantasy and cult genres. It takes place every October in Manchester, Britain.