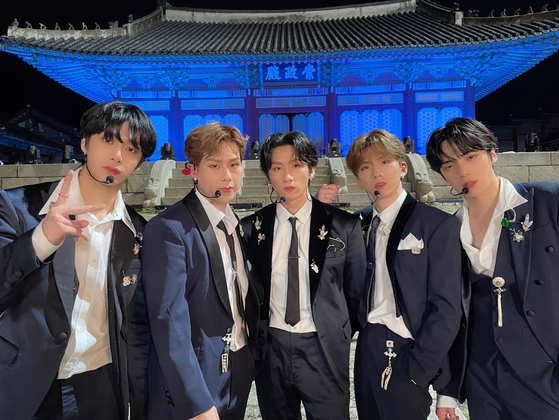 
A film documenting Monsta X’s activities over the past six years will be released in December, Starship Entertainment announced Friday.

The film “Monsta X: The Dreaming” will premiere in 70 countries starting with Korea on Dec. 8.

According to Starship, the film centers on Monsta X’s “journey over the past six years that shows challenges, dreams, developments and achievements.”

On the day of the global premiere on Dec. 10, Monsta X will drop its second English language album “The Dreaming.”

The six-member boy band debuted in 2015 through a reality survival program by the label.