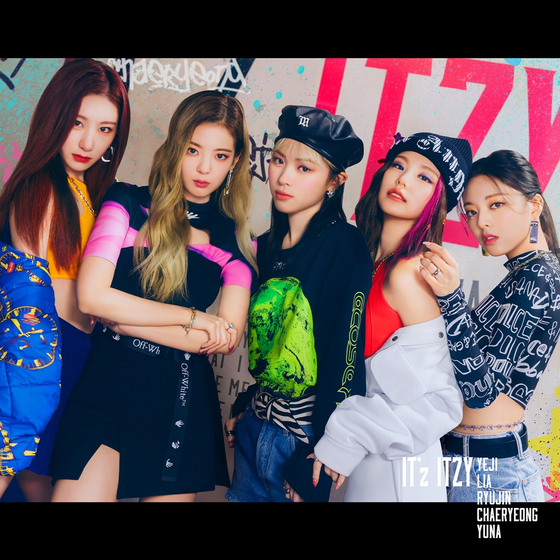 Girl group ITZY will make an official debut in Japan on Dec. 22 with a new album.

ITZY released a Japanese version of its song “Wannabe” on Monday as well as the track's music video ahead of the full release in December.

Prior to the album release, the group will host a live online event titled “ITZY Japan Debut Showcase “IT’z ITZY”” on Dec. 18 to talk with fans.