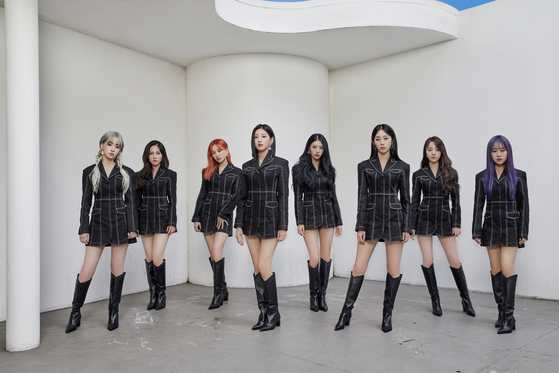 
Seven of the eight members of Lovelyz will not re-sign with their agency Woollim Entertainment, meaning the girl group virtually disbanded on Monday.

“The contracts of the Lovelyz members are set to expire on Nov. 16,” announced the agency on the same day. “After thorough discussions and consideration, seven members — Jiae, Jisoo, Mijoo, Kei, Jin, Sujeong and Yein — decided to start anew at new places."

Only one member, Baby Soul, will remain at the agency.

“We thank the seven members who did their best and made this agency shine for the past seven years,” said Woollim Entertainment. “We sincerely support the members’ new beginnings.”

Although disbandment was never directly mentioned, group activities seem unlikely to happen in the future as the majority of the members have left the agency.