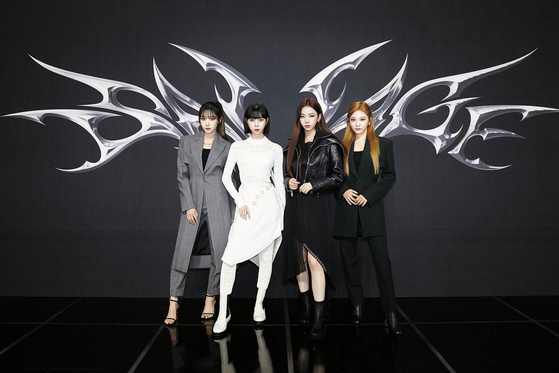 The parade will make its way through New York on Nov. 25. aespa is the first K-pop girl group to perform at the parade, following boy band NCT 127 which participated in 2019.

The event will be aired live on NBC.