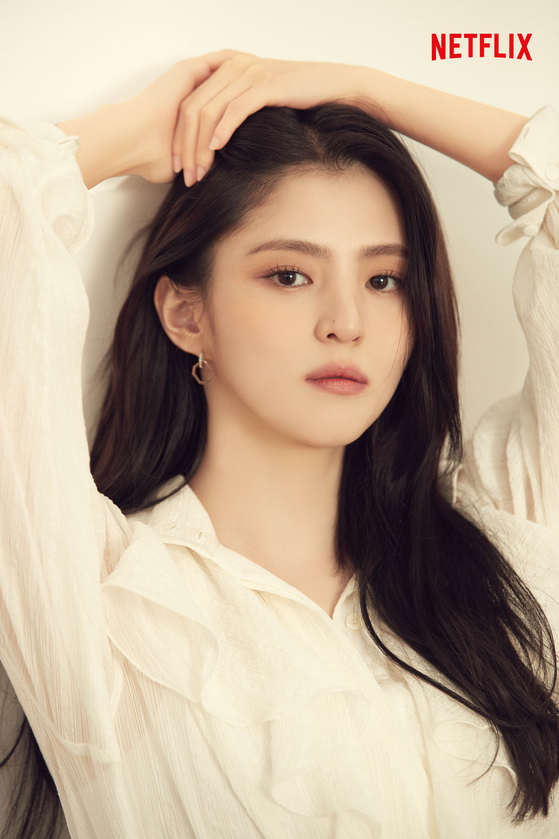 
Actor Han So-hee issued a statement clarifying that her intimate scene in the recent Netflix Korea original series “My Name” was completely consensual.

“We want to correct the suspicion that filming of certain scenes was decided on-set without prior consent,” the statement reads. “All scenes were filmed after ample discussion among the director, screenwriter, staff and actors,” Han said through her agency 9-Ato Entertainment on Tuesday.

During an interview last month, Han mentioned that she became aware that “My Name” included an intimate scene after she “already started filming.”

Although Han added that she “interpreted the scene as the first time [her character] Ji-woo accepts her emotions as a human being,” some viewers questioned if this meant that Han was pressured on set to film an intimate scene that she did not have prior knowledge of.

9-Ato Entertainment stated, “the scene was first discussed in the pre-production stage, and there were talks that there may be an intimate scene in order to show Ji-woo’s change of emotions.”

“The script was not completed at the time, so they [crew and cast] agreed to make the decision as they filmed on whether to shoot the intimate scene. They later agreed that the scene can show Ji-woo’s humane side and explain why her emotions are amplified in later scenes. In the end, the filming was conducted under the actors and production staffs’ consent.”

“We know how hard the production team and actors worked for this project, so we are directly clarifying the issue. Please refrain from speculation and misunderstandings,” the agency added.