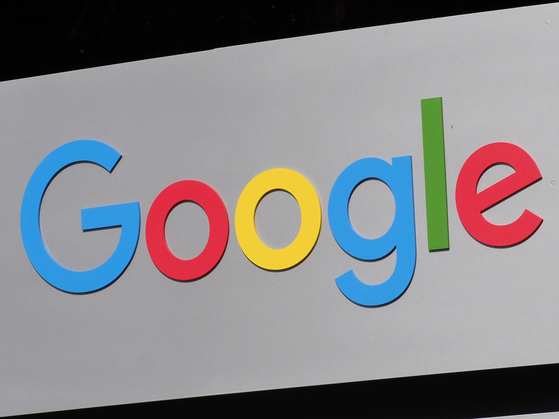 A view of a Google sign on the company's campus in Mountain View, California, on Oct. 25. [EPA/YONHAP]


Google will allow third-party in-app payment systems for Korean mobile apps but still charge a commission, although it will be lower, the U.S. tech company said on Thursday.

This is the first time Google has changed its payment policy for a specific country, and follows the revision of Korea's Telecommunications Business Act that went into effect in September.

The revision, nicknamed the “Anti-Google law” in Korea, bans app market operators — namely Google and Apple — from forcing app developers to use their in-app billing systems.

“We respect the decision of the National Assembly, and we are sharing some changes to respond to this new law, including giving developers that sell in-app digital goods and services the option to add an alternative in-app billing system alongside Google Play’s billing system for their users in Korea.”

By the end of this year, app developers will be able to add a third-party billing system for customers to choose from when they make purchases within the app. The date of when the new policy will kick in has not been set yet. 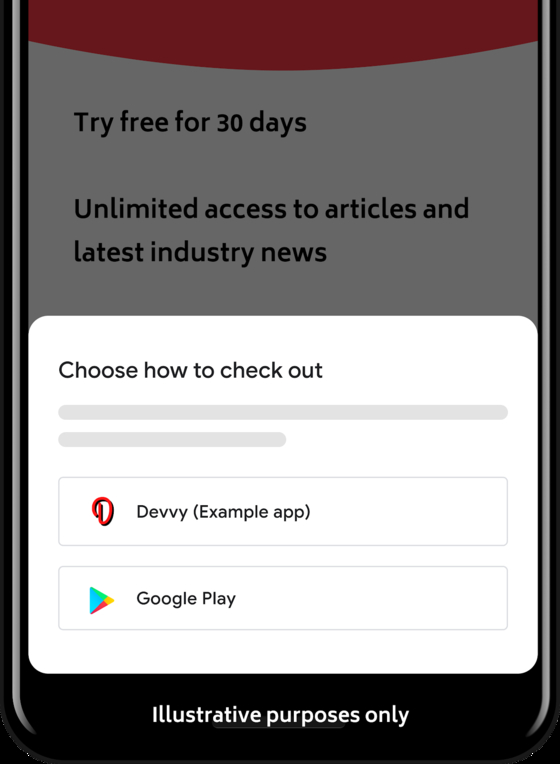 
Currently, app developers pay a 15 percent fee to Google if their users spend money on their apps. With the new policy, app developers will get a 4 percentage point cut from the 15 percent commission if they choose an alternative to the Google Play billing system.

As a result, they will pay an 11 percent fee to Google. This is to help developers cover the cost that will arise from using their own billing systems, Google said.

“As we always have, we’ll continue to listen to feedback from our Korean developer ecosystem and continue to invest to help them thrive on Google Play,” read the post.

“We look forward to providing more details in the coming weeks and months ahead.”

In September, Google and Apple submitted initial proposals of how they intended to comply with the law.

Thursday’s meeting was held at Google’s request before it hands in a new proposal to explain the details and schedule of its plans, the KCC said.

During the online meeting, Google said it accepted that the new regulation was meant to ensure the rights of developers and consumers to choose their means of in-app purchases, according to the KCC.

Google will fix its policies and implement them within the year, and work with the KCC on the details such as the date of the implementation, the commission said.

“We were able to confirm Google’s intention to abide by the law, and we hope that the new plans are fully in line with the new law,” Han said in a press release.

“We hope that Google fulfills its social duties as a big tech company and become an exemplar to other overseas companies operating in Korea.”