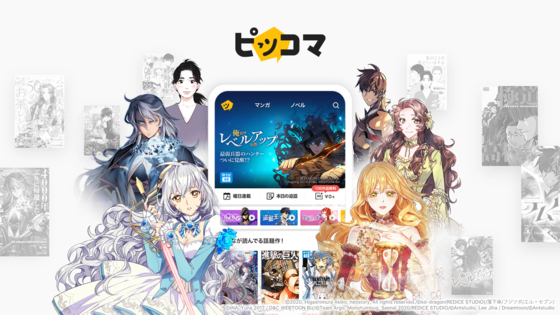 
Kakao pulled in record profits in the third quarter, driven by strong performance in the webtoon and gaming content businesses and gains from acquisitions and an initial public offering of Kakao Bank.

The internet company announced Thursday that its net profit jumped by 502.7 percent between July and September on year to 866.3 billion won ($732.6 million), way overshooting a market estimate of 253.4 billion won by FnGuide.

It is the highest net in Kakao’s history, owing much to an extraordinary gain from the listing of its affiliate Kakao Bank, according to a spokesperson at the company.

Operating profit rose 39.9 percent to 168.2 billion won, an all-time high. Sales in the third quarter were 1.74 trillion won, up 58 percent over a year ago and also a record.

Sales exceeded a market expectation of 1.6 trillion won, while operating profit came in below a consensus of 221.6 billion won.

This was also the first time that Kakao’s revenues surpassed those of archrival Naver.

A notable feature of the third-quarter results was that revenues from the content businesses -- encompassing webtoons, music streaming and games -- outpaced revenues from platforms like Kakao Talk and Daum, the internet portal.

Sales of entertainment content surged 84 percent on year to reach 962.1 billion won while advertising and commerce revenues from the platforms were 778.7 billion won, up 35 percent over a year ago.

The trend follows Kakao’s strategy to diversify revenue streams and reduce its reliance on few major apps like KakaoTalk.

Games and webtoons led the growth in the content business, with games bringing in 463.1 billion won in sales, up 208 percent on year.

Webtoon sales soared 47 percent to 218.7 billion won as the company started reporting revenues of Tapas and Radish, comics and fiction apps acquired by Kakao in May.

Kakao aims to broaden the user base of its webtoon service by entering new markets including Europe. Kakao Japan, a comics affiliate based in Japan, announced Thursday it will change it corporate name to Kakao Piccoma, named after the comics platform it runs in Japan, ahead of a planned entry into the European market.

In a quest for new growth areas, Kakao is looking into the so-called metaverse and non fungible tokens (NFTs), according to Kakao CEO Yeo Min-soo during a conference call.

“We are readying ourselves for metaverse and NTF businesses within the realm of Kakao,” Yeo said, “[Kakao] is devising a strategy related to NTFs using the technology and resources from Ground X. When things are settled, we will communicate with the market.”

Ground X is a blockchain subsidiary of Kakao.