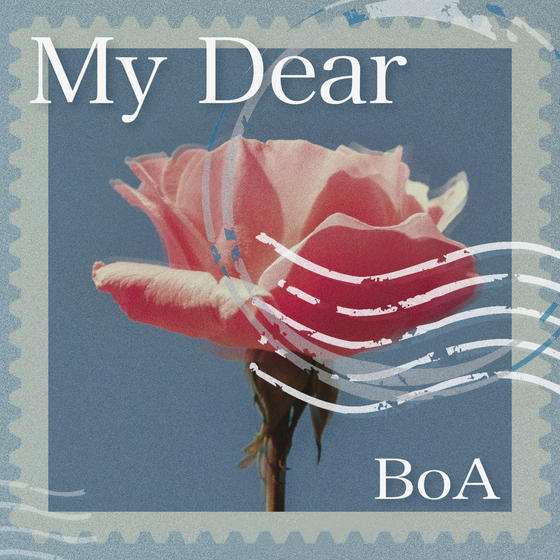 
To celebrate BoA’s 20th anniversary of her Japanese debut, the singer will drop a digital single, “My Dear” on Friday, her agency SM Entertainment said Thursday.

The day of the song’s release is special as it is also BoA’s birthday, said SM Entertainment.

“My Dear” is a medium tempo song with lyrics that thank fans for their support over the years.

BoA debuted in Japan in May 2001 with the Japanese version of her song “ID; Peace B,” which was originally released in Korean the year before. Her first Japanese full-length album, “Listen to my Heart,” landed at No. 1 on the Oricon charts, leading her to become the first Korean artist to achieve the milestone.