Actor Kim Seon-ho is back featuring in advertisements after controversy that he pressured his ex-girlfriend to have an abortion turned out to be largely false. While many welcome his return and “vindication,” some are still torn about how to react to his almost immediate comeback.

An anonymous accusation posted online by his ex-girlfriend in mid-October claimed that ‘actor K’ lied that he would lose advertising deals if the couple kept the baby and pressured her to terminate the pregnancy. She added that he promised to marry her prior to the abortion, but ended the relationship four months ago.

Premarital parenthood is still frowned upon in Korean society.

After ‘actor K’ was promptly identified as Kim, the actor issued an official apology on Oct. 20 admitting that the claims were true. Kim's ex-girlfriend accepted the apology and took her original post down.

But even before Kim's official statement, some ten brands dropped their advertisements that featured Kim.

Due to the accusations, Kim lost two movie deals and was dropped from the television show “1 Night, 2 Days” which he had been appearing on since 2019. Interviews and a photo essay book for his most recent hit series “Hometown Cha-Cha-Cha” were all canceled, and Kim was condemned for his alleged immoral conduct.

However, the tables turned when acquaintances of both Kim and his ex-girlfriend started speaking out in support of the actor.

Acquaintances provided screenshots of conversations between the two, which Kim’s ex-girlfriend reportedly sent out to friends. The screenshots show that Kim was in fact willing to keep the baby and start a family, but the two eventually reached an agreement to terminate the pregnancy due to their lack of preparation and concerns about Kim’s career.

After the screenshots were revealed via local media outlet Dispatch, public opinion turned back in favor of Kim and many deemed him the victim of exaggerated and fabricated accusations. Rumors are rife online about the ex-girlfriend's alleged problematic personal life, leading many to view Kim as morally exonerated. 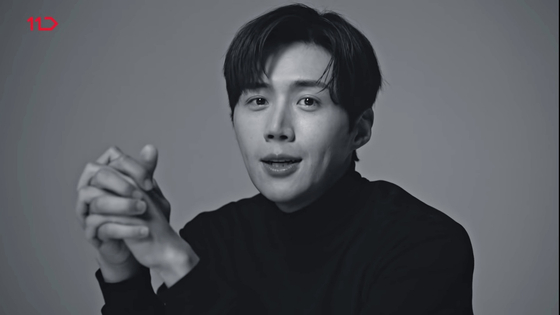 
Starting with online retailer 11th Street, companies that halted advertisements featuring Kim re-released them on their websites and social media accounts. Kim's fans welcomed the comeback and things appear to have returned to normal for Kim.

However, some are still torn on how to feel about Kim’s immediate return to normality. Some say they feel uncomfortable seeing Kim back in advertisements, since the fact that Kim did previously abort his unborn child remains true.

The disdain led some to file customer complaints toward 11th Street for resuming ads in which Kim appear. According to a screenshot of 11th Street’s response to the complaint, posted online on Tuesday by a netizen who filed it, the online retailer explained, “Kim’s ex-girlfriend accepted his apology and the advertisement was filmed before the controversy surfaced, so we decided to resume Kim’s activities as our ad model. We kindly ask for your understanding.”

“I’m baffled how he was able to make a comeback so quickly, as if nothing happened,” said a woman in her 20s surnamed Yoon. “Don’t get me wrong; I agree Kim’s ex-girlfriend lied about or severely exaggerated what happened between him and her. But that doesn’t change the fact that Kim admitted to the abortion claim — are we just going to gloss over that?”

Abortion was illegal in Korea until courts ruled the ban unconstitutional in April of 2019. The ban on abortion was officially abolished as of Jan. 1, 2021. Between April 2019 and Jan. 2021, the time when Kim and his ex-girlfriend terminated the pregnancy, abortion was still technically illegal but was no longer a punishable offense. 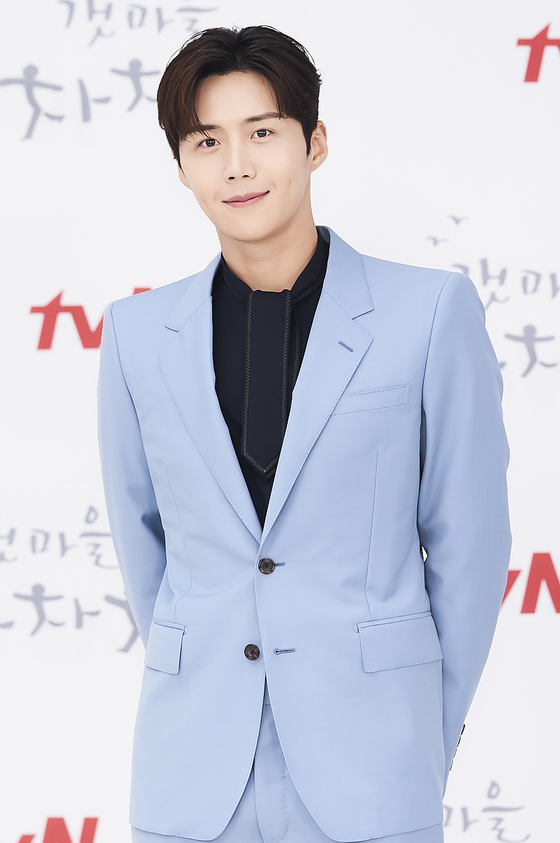 
“It’s still a fact that he and his ex-girlfriend underwent an abortion which was technically illegal at the time,” Yoon continued. “In Korea, would a female celebrity be able to come back like nothing happened after it was revealed that she had an abortion in the past? I can’t think of a previous case nor imagine one in the near future. It’s also frustrating how a lot of foreign fans especially tend to show unconditional support for Kim and treat the abortion as no big deal. They don’t know the reality and double standard Korean women experience when it comes to abortion.”

“If the celebrity in question were female, it wouldn’t matter whether the abortion was a consensual or rational decision,” said Yunkim Ji-yeong, an associate professor of philosophy at Changwon National University. “Her career would be virtually over. Immediately resuming her activities, like Kim has been able to, would be unthinkable."

According to Yunkim, the ongoing debate transcends this specific incident and says more about how women and men who have undergone abortion are treated differently in Korean society.

"This dialogue is not about a certain celebrity; it shows the general double standard applied to men and women in Korea regarding abortion," she said. "Korean society’s reaction to abortion is much more lenient on men, reasoning that ‘it’s not illegal now, so he didn’t commit a crime.’ But women, whether it was before or after the abortion ban was ruled unconstitutional, were and still are commonly condemned as ‘murderers’ for terminating pregnancies. Kim's scandal is a small, gloomy reflection of Korea’s abortion dialogue in general.”