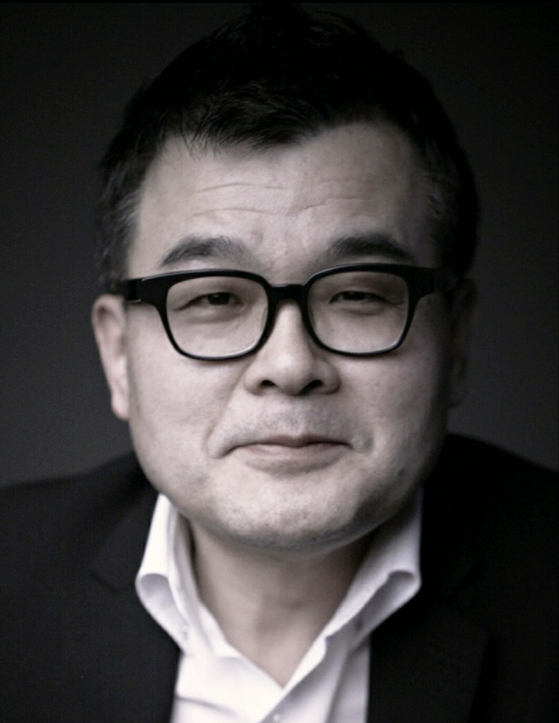 
Park Chul-gyu has been named president of the Handsome’s overseas fashion department.

The Handsome is a fashion company that sells products of foreign brands in Korea.

The promotion was made as the retailer seeks to adjust to the changing environment that will come with the “With Corona” policy and respond to digitization, the company said.

The company added that it expects the Handsome to gain global competitiveness and that synergy effects between the brand and its retailers, like department stores, are expected.

Park’s specific roles have not yet been disclosed.

Park starts work at the Handsome in mid-November.

On Thursday, Hyundai Department Store reported 62.95 billion won ($53.4 million) in consolidated net profit, up 67.7 percent on year in a preliminary report released Thursday. Its sales were up 39.6 percent to 924.8 billion won.

The company said the opening of The Hyundai Seoul department store in Yeouido, western Seoul, in February, and the gradual recovery of consumer sentiment helped its earnings.

“The transition to ‘living with Covid-19’ should lead to more outdoor activities and gatherings, fueling demand for fashion and dining out,” said Kyeong Min-jeong, an analyst at Mirae Asset Securities. “This should benefit Hyundai Department Store, which is strongly positioned in the fashion and F&B categories.”