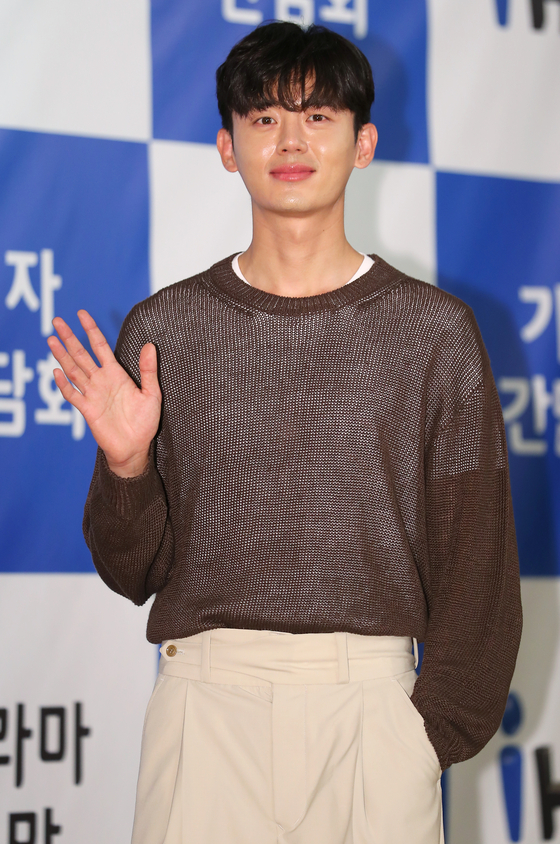 
Actor Lee Ji-hoon said on his Instagram Friday he doesn't have "enough guts" to go on a "power trip," in response to rumors saying he exercised his power to change the writer of the drama he has been filming for recently and that he sided with his friend when the friend had a trouble with a floor director.

Lee noted that, although he wasn’t sure exactly what the conversation was between the two, the floor director had acted rude to him and other staff in the past.

The actor also strongly denied the rumor that he made a spectacle of himself with his pants off. He said that all the staff know the truth, and each time he had to change at the outdoor set, although he was changing outside, other staff members were always covering him.

He also denied allegations that he asked to change the writer of the drama “Sponsor.”

“I really hope there isn’t any misunderstanding. […] I don't have enough guts to exercise any sort of power trip over anyone,” Lee wrote in his post. “I know that I've done some things wrong, and I accept the blame for it, but I only want to be blamed for the things I actually did do wrong.”