Down is up and staying stubbornly expensive

Down is up and staying stubbornly expensive 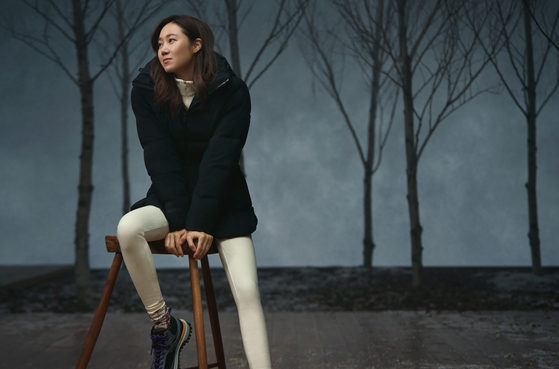 
Down, the unrivalled natural insulation from ducks and geese, is becoming more expensive as production falters.

Korean consumers are either going to have to spend more on their padded coats, or buy shorter or thinner coats.

“This is when companies tend to order for next year’s fall and winter clothes, and prices have been steadily increasing,” said Lee Ki-hyeong, down sales division head at Divo Down. “There were times in the past when down filling prices were once high, but it’s unusual for prices to continue to stay high.”

About 80 percent of the world’s down filling is made in China, and prices have risen there due to production in the country dropping some 30 percent this year.

China has been facing an energy crisis due to a coal shortage, affecting plants across the country. Factories producing down filling were no expectation, with some factories only operating three to four days a week.

Production may fall even more ahead of the 2022 Beijing Winter Olympics. China announced a set of regulations to ensure the country has clear blue skies, including implementing production curbs of factories in industrial hubs such as Tangshan, Hebei.

“Down filling prices surged three to four years ago due to environmental restrictions,” said Divo Down’s Lee. “We are worried that prices will skyrocket again ahead of next year’s Olympics.” 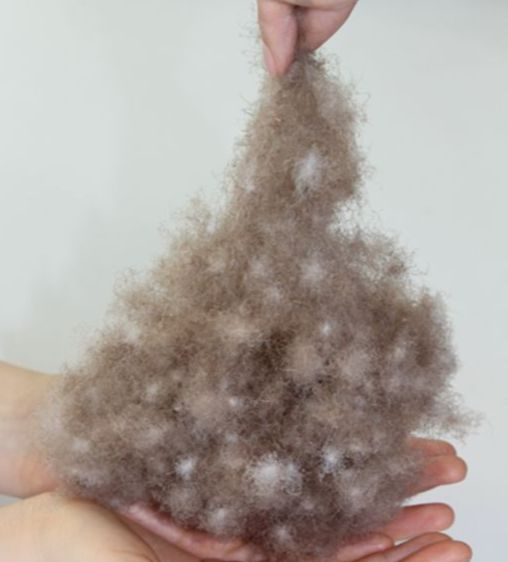 Grey goose feathers that go into goose down filling. [DIVO DOWN]


Consumption of duck in China has been on a decline, making it hard for down manufacturers to secure supply of feathers to be used in the down fillings.

Production may be down, but demand is rapidly picking up.

Many countries including Korea are attempting a return to normal, and spending on clothing is rising as people step outside of their houses to work at the office and go to school. Fashion retailer Musina announced sales of padded jackets in October rose 141 percent on year. Sales of padded jackets on Shinsegae’s e-commerce website SSG.com between Oct. 16 and 20 rose 47 percent on year.

Price hikes aren’t reflected in apparel prices yet, but could hit consumers next year. Padded jackets sold now are made from down filling ordered last year, before prices sharply rose.

Companies have no choice to buy the expensive materials since they need to make purchases around December or at least before the Lunar New Year to make next year’s fall and winter jackets in time. Prices show no signs of falling, and now might be the cheapest point.

“We are keeping an eye out for down filling prices, and plan to order supplies for 2022 fall and winter clothes one to two months ahead of usual,” said a spokesperson for outdoor sportswear brand Kolon Sport.

A spokesperson for sportswear brand Nepa said they are discussing plans to source sufficient down supply, also planning to make orders earlier than last year.

“We used to order sometime near the Lunar New Year holiday, but we already made orders for down filling three months ahead,” said a spokesperson for Kirsh. “We were quick to make orders since down prices are up 30 percent compared to last year, and it seems like it will rise even more in the future.”