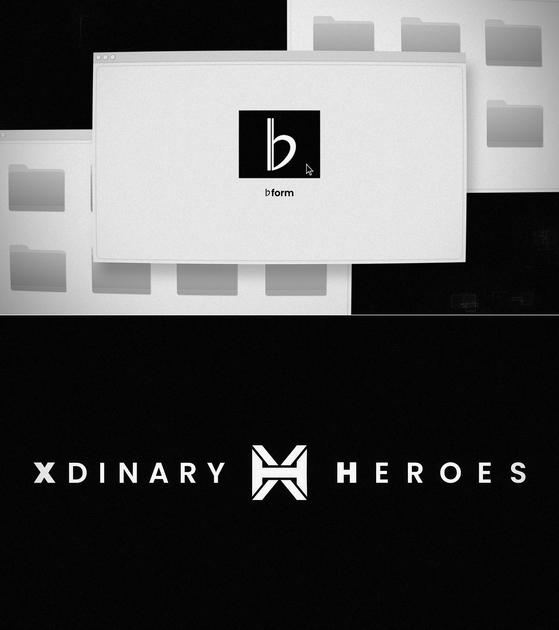 JYP Entertainment announced Monday the name of its new group — Xdinary Heroes. The name is short for “Extraordinary Heroes.”

In a previously released teaser video for the new group, the phrase “We Are All Heroes” appeared, signifying that anyone can be a hero. The agency first hinted at its new group on Oct. 25.

It has not yet been confirmed when the group will make its official debut, nor the potential make-up of the members. The agency will release more information in the coming weeks.