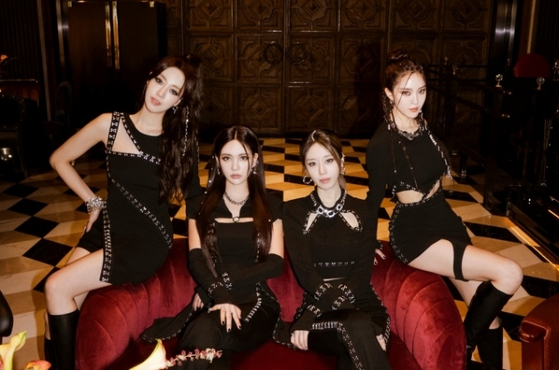 It marks the first new music from the girl group in four years. T-Ara has joined hands with media content company Dingo and will unveil the new work at 6 p.m. on the day of the release through music outlets.

On Monday, Dingo released a teaser image of the four members through its social media channels. The title of the album has not yet been revealed.