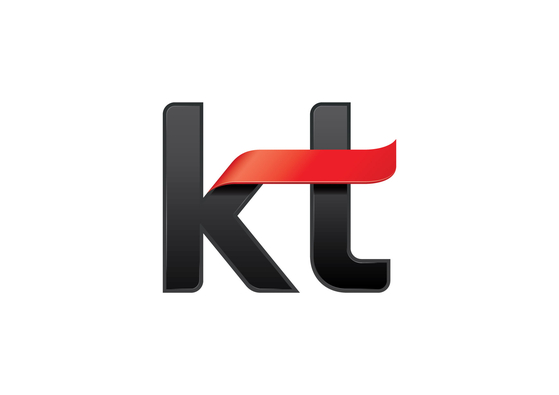 KT reported a surge in net profit during the third quarter driven by the growth of its non-telecom businesses, the telecom company said in its earnings report on Tuesday.

Costs related to a massive network outage were not reflected in the results as it occurred in the fourth quarter.

Operating profit jumped 30 percent on year to come in at 382.4 billion won, while revenue was up 3.6 percent on-year to 6.2 trillion won.

Revenue for the wireless business was 1.8 trillion won during the third quarter, a 3 percent rise on year.

KT attributed the increase to the rising number of 5G subscribers.

The number of people using the 5G network payment model during the third quarter was 5.61 million, 39 percent of all handset users. During the same period, KT had a total of 22.7 million people subscribed to its wireless internet service.

KT’s non-telecom businesses reported steady growth. According to the company, 37 percent of revenue came from businesses outside the telecom sector, such as AI, cloud network and content.

KT wants non-telecom businesses to generate half of its revenue from these businesses by 2025.

“The last quarter usually involves year-end expenses incurred from investments and subcontracting other companies,” warned Kim Young-jin, the chief financial officer at KT during a conference call on Tuesday.

Expenses to compensate customers affected by a recent network failure will be accounted for in the fourth quarter report. Analysts estimated 35 to 45 billion won in total will go to cover the costs, which would bring down profit.

“We would like to emphasize once again that we are improving our network service through thorough inspections,” said Kim. “We ask for your understanding and support.”