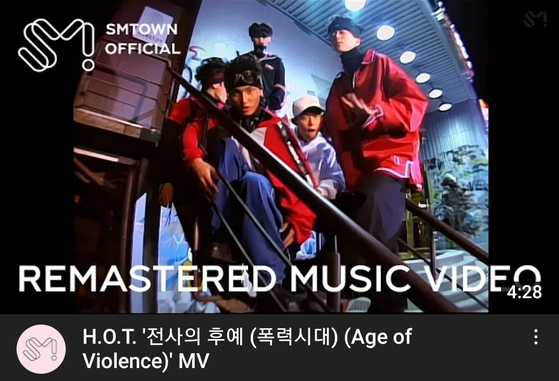 
On Nov. 4, K-pop powerhouse SM Entertainment announced its joint project with YouTube titled “MV Remastering Project” and laid out plans to digitally remaster the video and audio quality of SM artists’ old music videos. Through this project, SM aims to shine a light on 1990s and 2000s K-pop once again, as well as promote the industry's history.

“Global fans know half of K-pop but don’t know about the other half,” said co-CEO Lee Sung-su of SM Entertainment during the announcement, referring to how many official music videos released before SM created its YouTube channel in 2009 are not uploaded due to technological difficulties. “We planned this project to promote the origin and roots of K-pop.”

The first remastered music video to be uploaded was boy band H.O.T.’s 1996 debut song “Age of Violence,” on the same day as the announcement. This year marks the 25th anniversary since SM debuted H.O.T., one of the first-generation K-pop idol groups who is considered to have established the framework for K-pop boy bands as we know them today.

“Age of Violence” is from the perspective of a victim of school violence and starts with intense shouting, now an iconic verse. The unconventional yet relatable song shot H.O.T. to fame instantly and made the boy band a cultural phenomenon in the late 1990s. 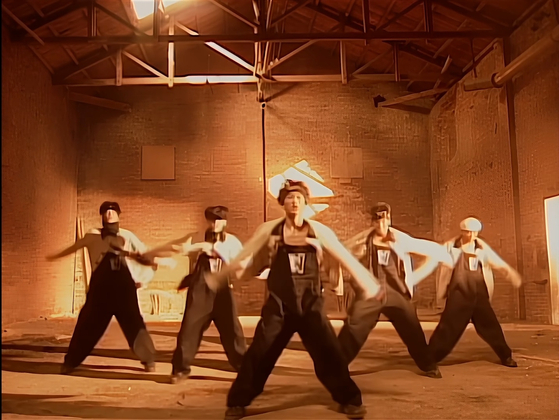 
The remastered video is receiving positive reviews from K-pop fans — both old and young, Korean and foreign alike — surpassing 368,000 views in five days. Considering that the low-resolution taped version of the music video on H.O.T. member Jang Woo-hyuk’s YouTube Channel garnered 272,400 views in the past 11 years, the remastered version has proven successful in its aim of reaching wider and newer audiences.

Young Korean fans and foreign fans who had previously been largely unable to access vintage K-pop songs are expressing their pleasant surprise in the comment section, pointing out how relevant the topic still is today and how the beat is unexpectedly trendy even after two decades. 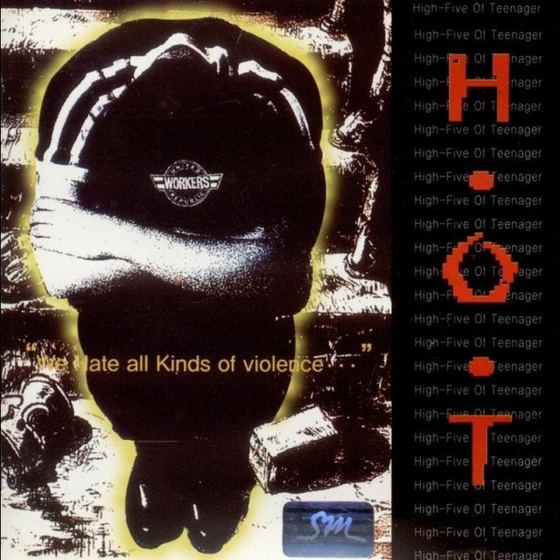 
Another surprised reaction addresses how K-pop has been discussing dark social issues since its dawn. The heightened interest is also shedding light on SM Music Performance, or SMP, a signature style from SM’s artists known for its dramatic beat and melodies, lyrics that criticize social problems and an emphasis on visually impressive performances. Although viewed as convoluted by many, SMP has developed a cult following over the decades.

“Age of Violence” is considered to be the origin and prime example of SMP that was later adopted by SM’s boy bands TVXQ, Exo, NCT and most recently its girl group aespa.

“The project may not seem that profitable,” said pop culture critic Jeong Deok-hyun. “But profit is secondary in this case. The greatest meaning of this project is that it attempts to trace back the roots and history of K-pop. K-pop, in the modern sense as we know it, has a relatively short history compared to let’s say American pop music, but we can still acknowledge that history and show how it has evolved over the years to a larger audience now. 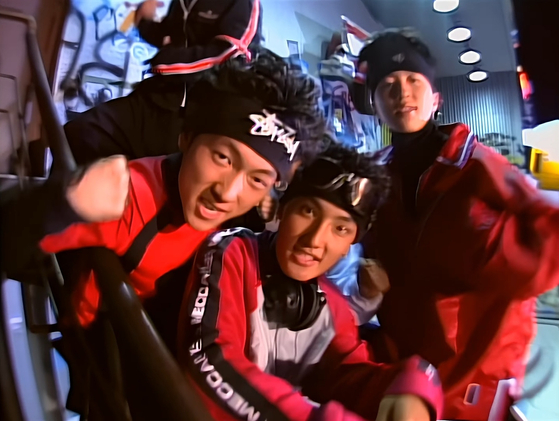 
“By providing new content like this for fans to enjoy and bond over, SM can keep its fandom strong,” he added. “It’s SM’s history project as well as a treat for its fans.”

The “SM Entertainment X YouTube MV Remastering Project” plans to remaster over 300 music videos and songs by SM’s past and current artists such as S.E.S., Shinhwa and BoA among others. Remastered music videos will be uploaded every Thursday on SM’s YouTube channel SMTOWN.