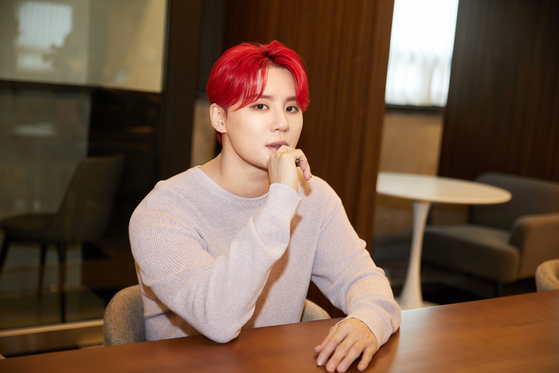 
Singer Kim Jun-su will leave C-JeS Entertainment, which has been his management for 12 years, the agency said on Tuesday.

C-JeS Entertainment announced on Tuesday that its management contract with Kim had ended. Kim started working with the agency in 2009 as a member of boy band JYJ, which he formed with former TVXQ members Kim Jae-joong and Park Yoo-chun.

“Together based on trust, we’ve had many heartwarming moments with Kim over the past decade,” said C-JeS Entertainment. “We have been happy to be part of his successful journey. Our management deal with Kim has ended, but we will continue to cooperate and help.”

Kim will be active as an independent artist from now on.

Kim debuted in 2003 as a member of boy band TVXQ. He has also been successful as a solo singer and musical actor.