Nov. 14: Maestro Riccardo Muti and the prestigious Vienna Philharmonic will be visiting Seoul for a concert. Prior to the Seoul concert, the orchestra will tour across Japan from Nov. 3 to 12. After the Seoul concert, it will continue its tour in China with concerts scheduled from Nov. 18 to 21.

The orchestra was to visit Seoul last year but had to cancel due to Covid-19. According to the Sejong Center, it’s the orchestra’s 12th performance in Korea since its first in 1973.

Muti is praised as one of the most delicate conductors of authentic Italian operas. He currently conducts two orchestras, the Chicago Symphony Orchestra and the Orchestra Giovanile Luigi Cherubini. 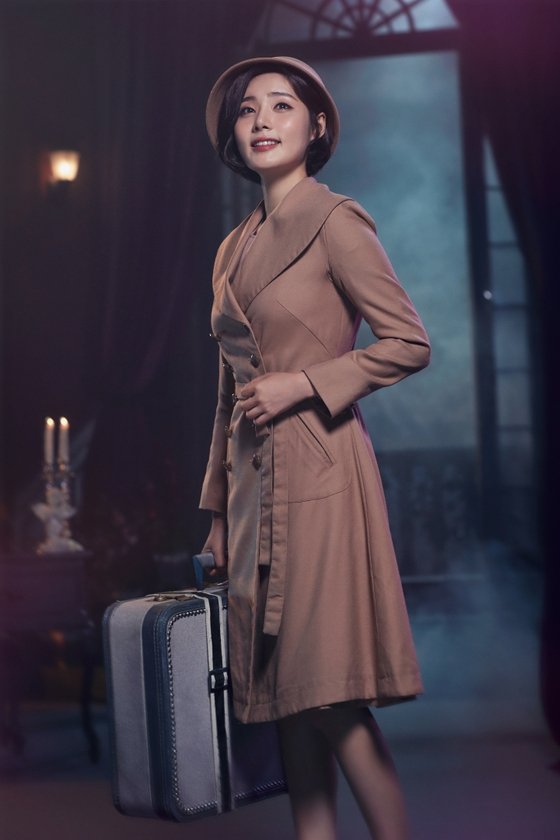 Nov. 19 - 21: The upcoming performance by the Korea National Contemporary Dance Company is a part of the company’s Asian Choreographer project. Three Asian choreographers, Kuik Swee Boon from Singapore, Shimojima Reisa from Japan and Lee Min-kyoung from Korea will showcase dance pieces centering around one theme, family. 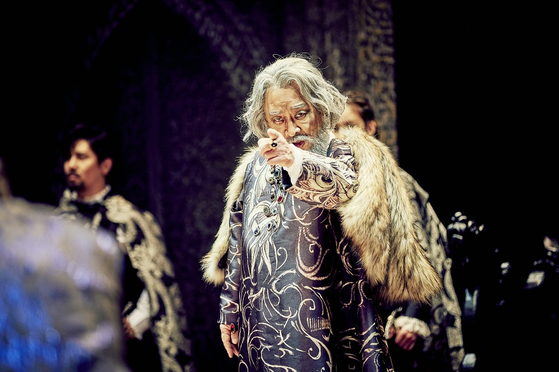 
Through Nov. 21: Veteran actor Lee Soon-jae is playing Lear in Shakespeare’s “King Lear,” which is currently being staged at the Seoul Arts Center in southern Seoul. Korea has staged productions of Shakespeare’s famous tragedy before, but according to the organizers, all of them were so heavily abridged they could barely be considered “truly Shakespeare’s.”

Nov. 25 – 27: The Volksbuhne am Rosa-Luxemburg-Platz Berlin will be visiting Seoul to stage “Ultraworld.” Produced in 2020 by Susanne Kennedy, the director of the troupe, the performance has received recognition on the German theater scene. The story revolves around a man who gets trapped inside virtual reality known as the "Ultraworld." The performance begins as if you are logging into a computer game. 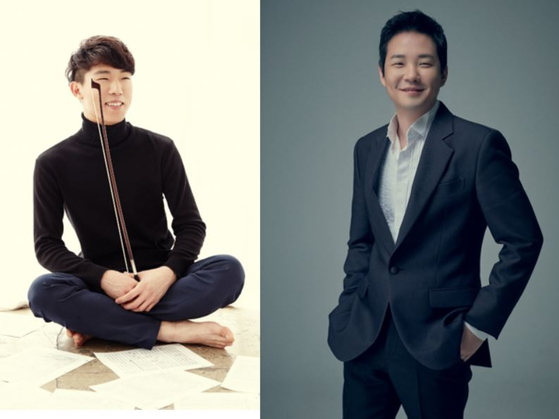 
Nov. 30: Cellist Mun Tae-guk and pianist Lim Dong-hyek will hold a recital together. The two artists will begin the recital with Beethoven’s “Seven Variations on Mozart’s ‘The Magic Flute’ for cello and piano, WoO 46.” They will also play Mendelssohn’s “Cello Sonata No. 2 in D major, Op. 58” and Rachmaninoff’s “Sonata for Cello and Piano in G minor, Op. 19.”

classical music theater play musical ticket what to do in Seoul