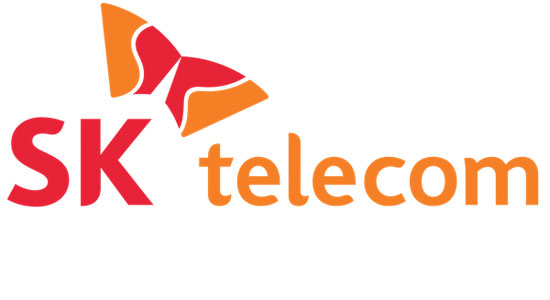 SK Telecom reported an 88 percent on-year rise in net profit in the third quarter as its investment in SK hynix performed well.

Net profit in the July-to-September period was 736.5 billion won ($622.8 million), short of the market consensus of 754.8 billion won compiled by FnGuide.

The majority of net profit came from the investment in SK hynix. SK Telecom owns 20 percent of SK hynix.

All units reported gains this quarter, with growth in the legacy internet and network businesses as well as in the newer media, commerce and security businesses.

This was attributed to the increase in the number of 5G subscribers, which jumped from 4.26 million at the end of September last year to 8.65 million as of September this year.

5G subscriber numbers were up 12.4 percent on quarter and total subscribers were down 0.1 percent. Average revenue per user was up 2.1 percent on year. At 30,669, it was below the level hit in the first quarter of 2020.

Additional paid users subscribing to Wavve also helped, SK Telecom said, but the company did not disclose the revenue or number of users.

SK Telecom split from SK Square on Nov. 1, signaling a new beginning for both the telecom company and the newly-founded SK Square investment company.

SK Square will focus on mergers and acquisitions in semiconductors and related businesses. Investments will be directed toward companies involved in semiconductors, media, security services and online shopping.