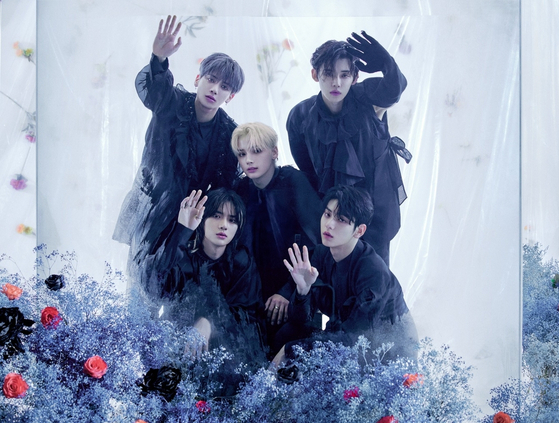 Including the lead track “0X1=LOVESONG,” the EP consists of a total of four songs.

“0X1=LOVESONG” is the same title as the original lead track from the band’s second full-length album “The Chaos Chapter: Freeze.” The song features Lilas Ikuta, a member from the popular Japanese pop duo YOASOBI.

Tomorrow X Together debuted in Japan in January 2020 with the single “Magic Hour.”