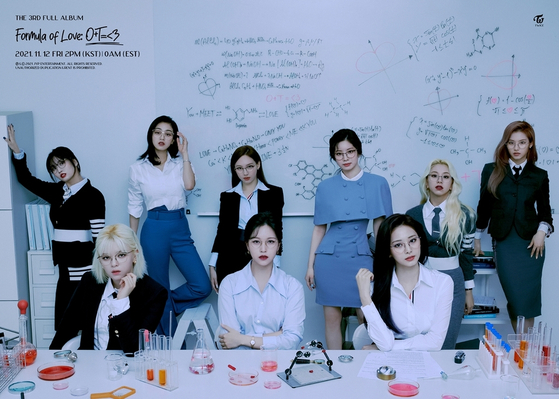 According to JYP, the album pre-sold 130,000 more units that its last EP “Taste of Love” released in June.

Twice is set to appear on American music program “MTV Fresh Out Live” to perform its new songs on Saturday.