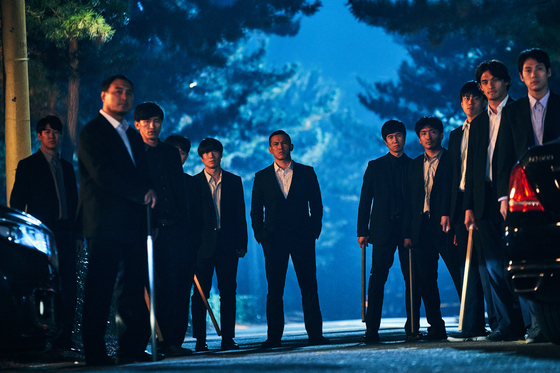 Gil-seok is on the brink of becoming the owner of the biggest resort hotel in Gangneung, Gangwon. He is the leader of the largest gang in the city and values peace, trust and order, only resorting to violence when needed.

But before he can get his hands on the hotel, another gang leader named Min-seok shows up with plans of his own for the resort.

Min-seok is the exact opposite of Gil-seok. He doesn’t hesitate to use violence, blackmail, or threats to achieve his goals, believing humans are inevitably bound to betray one another when given a chance.

Min-seok will do whatever it takes to get his hands on the prize, but Gil-seok stands in his way. A bloody battle ensues that sweeps across the entire city. 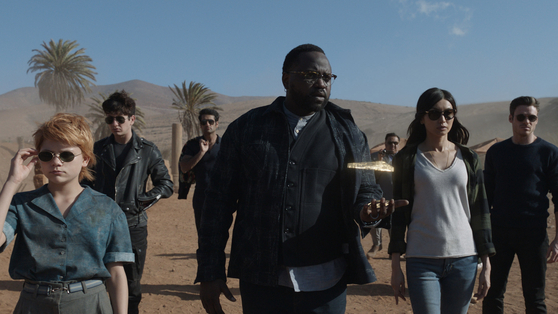 Avengers weren’t the beginning of the era of superheroes. From 5,000 B.C., 10 immortal beings, called “Eternals,” each with their own set of superpowers, arrived to earth to protect humans from apex predators called the “Deviants.”

After they rid the planet of the creatures, the 10 superheroes lived anonymously among human civilization for 7,000 years until a mysterious phenomenon called the “Emergence” was set in motion from the Avengers’ ultimate battle with Thanos in “Avengers: Endgame” (2019).

The Avenger's victory led to half of the globe's population returning to existence on Earth, therefore triggering the “Emergence.”

The 10 Eternals, who've been scattered around the world, reunite once more to find out what's going on.