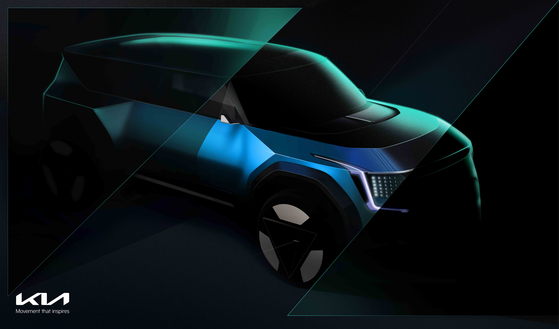 Kia, Korea’s second-biggest automaker, committed itself to carbon neutrality by 2045, joining General Motors, Volkswagen, Volvo as well as its sister brand Hyundai Motor on the path to net zero emission.

Hyundai Motor’s plan to become carbon neutral is also set for 2045 while General Motors promised to offset emissions by 2040 and Volkswagen by 2050.

Kia said it plans to reduce 97 percent of the emissions generated from its operations by 2045 and offset the remaining 3 percent through participating in separate carbon-reducing projects.

Reducing 97 percent of emissions from operations will be achieved not only through replacing internal combustion engine vehicles with electric vehicles (EVs) but also by revamping the entire supply chain of its business including manufacturing, transport and waste disposal. 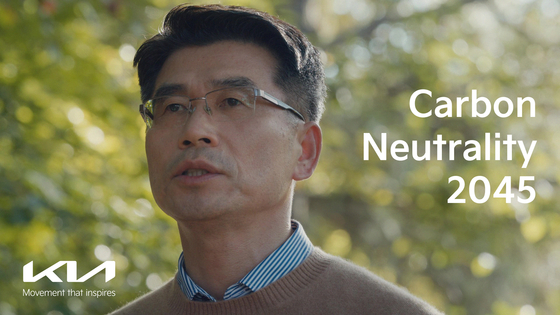 “Through various efforts, Kia will contribute to the global movement of countering climate change,” Song Ho-Sung, CEO of Kia said Thursday. “Kia’s vision of a sustainable future is going beyond the set goal and inspiring people to change the world.”

It plans to launch its first fuel cell electric model by 2028.

The carmaker plans to set up a monitoring system for its first-tier suppliers by 2022 to make sure that core components going into Kia's vehicles have been made in an eco-friendly way.

For select suppliers, Kia said it will provide financial support and education to make sure that their carbon emission goals are achieved.

All of the electricity used at its operations around the world will be generated from renewable energy by 2040.

Hydrogen fuel cell systems will provide some electricity needed at the sites in the long term, according to Kia.

The remaining 3 percent that cannot be offset within its own operation will be offset by separate projects.

Kia partnered up with Ocean Cleanup for sustainable future [KIA]

Kia plans to cooperate with Korea’s Ministry of Oceans and Fisheries to recover and foster tidal flats in Korea, which are effective in absorbing carbon dioxide. Kia has high hopes for this project as Korea is geographically able to foster tidal flats with the peninsula surrounded by ocean on three sides.

It also formed partnership with the Netherlands-based non-profit organization Ocean Cleanup, which develops solutions to stop plastics from flowing into rivers and oceans. The collected plastic waste will find its way to Kia's assembly lines, where it will be "upcycled" into fabrics for car interiors.

The EV9 will use recycled fishing nets as a material for its floor and plastic waste to make fabrics for the seats. The vehicle will only use vegan leather, the carmaker said. 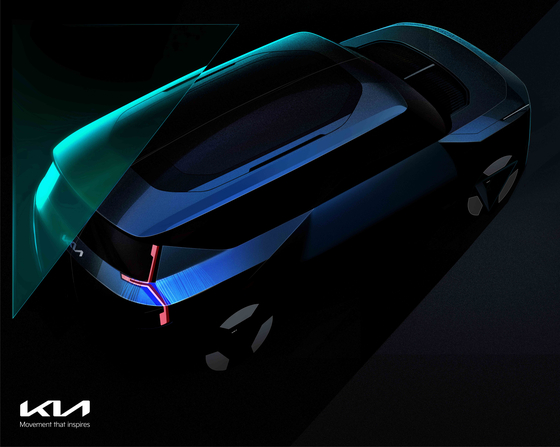