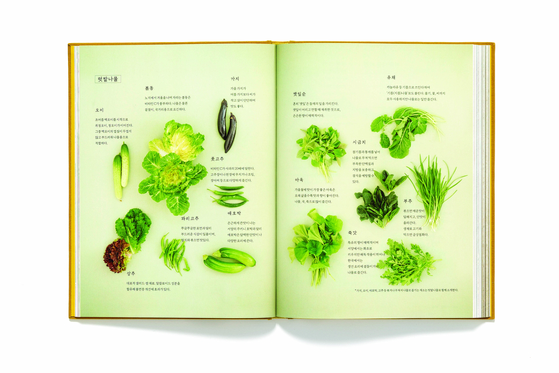 
More and more books are being published, in both Korean and English, for those that are curious about the history of Korean cuisine. 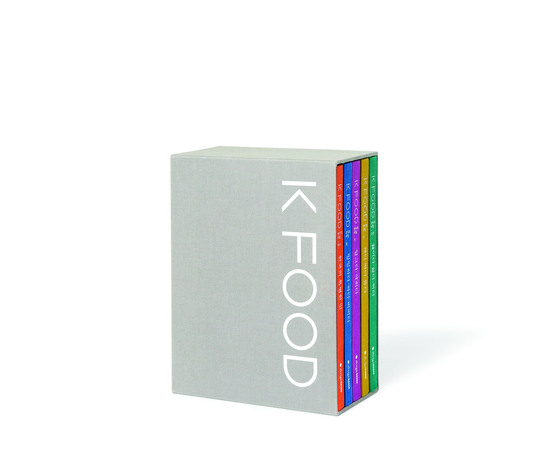 If you're interested in how different aspects of Korean culture has intertwined and impacted the cuisine widely known and enjoyed by people today, the series of books “K Food: Secrets of Korean Flavors” by Ottogi Ham Taiho Foundation in conjunction with publishing company Design House will satiate your thirst for knowledge. 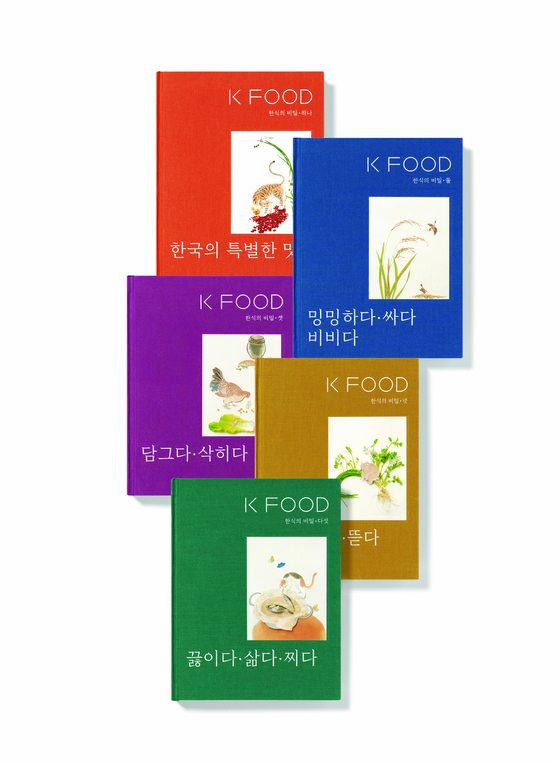 The covers of the five books in the "K Food" series. [DESIGN HOUSE]


Ottogi Ham Taiho Foundation felt the need to explore why the verb "eat" plays such a central role in so many Korean phrases. Different from exploring the cuisine itself under classic categories such as ingredients or seasons, the book decided to take keywords to center their research around, such as foraging or unity as well as some cooking styles like stir-frying or stewing.

“This book is to look back on what has contributed to making what we now call spirits, smeared over the tabletop of ordinary Koreans so that we can learn in detail what’s common in the past and the present,” said the publishing house.

Lee and other industry experts who specialize in many different aspects of Korean culture that center around Korean food contributed their knowledge to the book series that comprises of five volumes. It took two years and 54 writers before the book was made available in bookstores in two different languages, Korean and English. Other creative talents like food stylists, photographers and designers also contributed to the series which features over 1,128 pages in total and 612 pictures.

“The idea about how to separate the different categories was something refreshing, and it worked really well as a connecting bridge,” said Lee Wook-jung, a TV producer and food content provider who contributed to writing the series. “Korean food itself is different from any other cuisines, but some of the dishes that are stir-fried can be compared to dishes from other cultures that are also stir-fried. The book seems to offer a chance to shed new light on hansik (Korean food) as we have been looking at it in the same category for some time now.”

It also includes keywords that people have heard at least once when it comes to Korean food such as fermentation, temple food, royal cuisine, or even instant ramyeon noodles.

“When we think about traditional Korean food, the recipes of which are handed down in some families for generations, some might consider it as something old, but that’s actually the integration of layers of daily life accumulated over centuries,” said Chung Jae-suk, former head of the Cultural Heritage Administration of Korea, who also contributed to the writing of the book.

The collection of all five books is priced 200,000 won or $184.47 and available at all major bookstores in the country. International shipping is available through www.booksonkorea.com.

While the “K Food” series is targeted for those interested in book-smarts, restaurant Miajeon in southern Seoul’s Gangnam District, presents more street-smart Korean food that it has learned by operating restaurants since 2019 in its book, also titled "Miajeon."

The “K Food” series has gathered a plethora of information from food industry experts, while tips from Miajeon come from consulting firm Wasp Company founders Mia Jeon and Jenny Paik, who have enjoyed mixing and matching what's Korean with what’s not.

The pair started from making jeon, Korean style pancakes, to eat while drinking wine with friends and guests at home or at the office, and decided to expand the experiences they had with their acquaintances and business partners for anyone wanting to enjoy the process of hosting a party themselves. 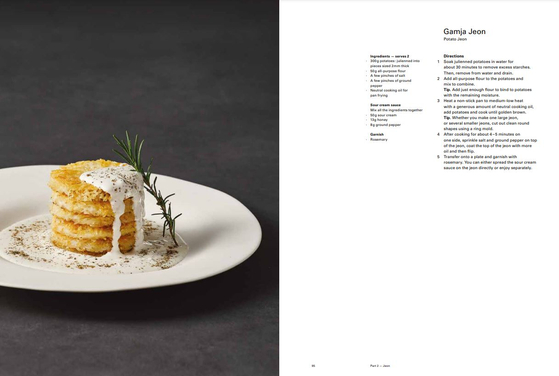 
“Everyone knows what pizzas and tacos are and how simple they are to cook even at home,” said Jeon, who hopes that jeon will become one of these well known foods.

“At the moment, foreigners rarely say their favorite Korean food is jeon, but I also have not seen any foreigner who doesn’t like jeon, so I see the potential.”

While the book can guide foreigners who have no experience with Korean cuisines, the authors also hope that it can change Korean people's perspective on the food which many locals deem humble and only eat on casual occasions. 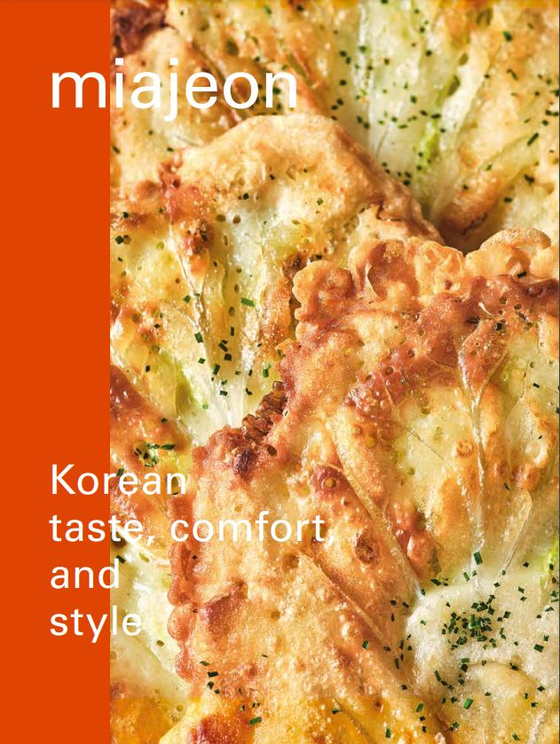 “Of course it can be a humble food, but that doesn’t mean that jeon cannot be something fancier with better plating,” she added. “Jeon can be as versatile as we want it to be, and I want not only the global community, but also Koreans, to know that.”

The book is now available on Amazon for $39.99, as well as other major online and offline bookstores in Korea. The restaurant owners are also working to have the book on sale in bookstores overseas. Ofr bookstore in Paris will be selling the book from as early as later this month.

Ottogi ups prices as inflation leaves it with no choice