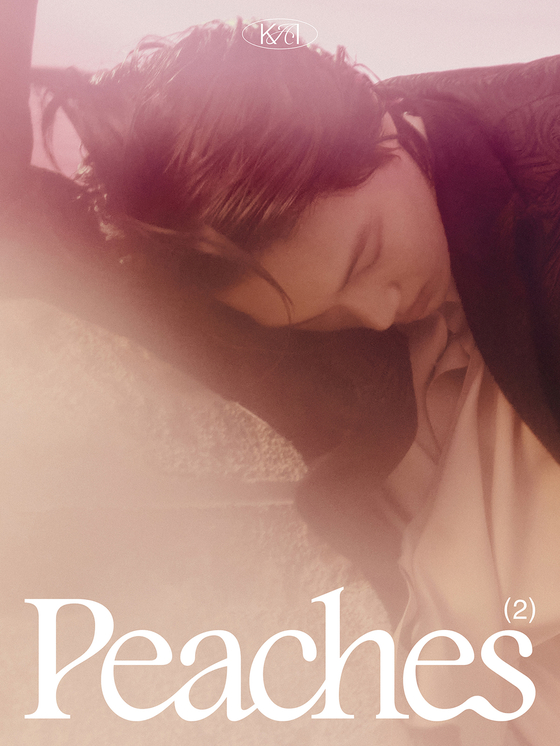 The EP will consist of six songs.

Kai made his solo debut in November last year with the EP “KAI.” It was No. 1 on the iTunes Albums Chart in 55 nations, album sales tracker Gaon Album Chart and Chinese music charts such as QQ Music and KuGou Music.