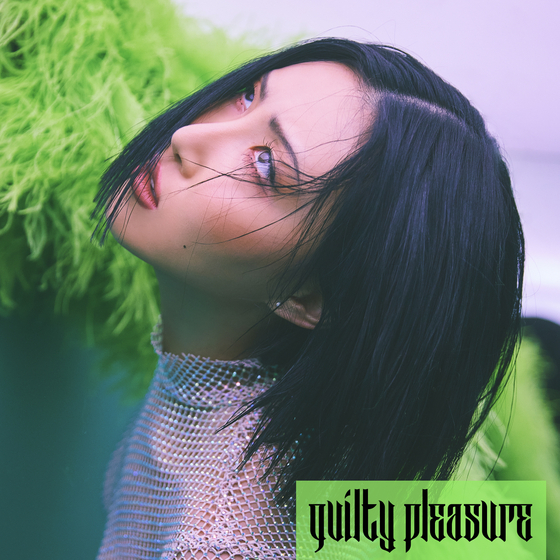 
The single will be released as a physical CD that includes stickers, posters and photos, as well as through music streaming sites.

It has not been disclosed whether the CD will also include other songs.

Hwasa’s first solo EP, “Maria,” was released in June 2020. The title track shot to No. 1 on local music streaming sites and also on the U.S. iTunes Albums Chart, the first time for a Korean solo female artist to achieve the milestone.

Hwasa made her solo debut in February 2019 with the single “Twit.”