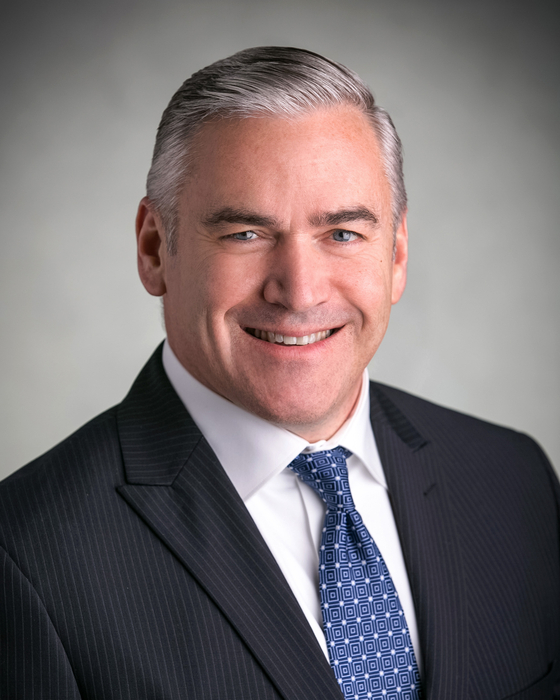 GM Korea will launch 10 new electric vehicle (EV) models in the country by 2025 but none will be manufactured locally, GM International President Steve Kiefer told the Korean press Friday.

“Ten EVs will all be imported vehicles,” Kiefer said Friday.

“We are not announcing any plan to produce EV models in the country.”

Specifics about the 10 new models weren't disclosed but Kiefer said they will follow General Motors’ strategy in offering EV models at every price point from entry level to trucks and luxury products.

GM Korea will focus on the launch of a new crossover model expected in 2023 that will be made at the automaker's Changwon factory, according to Kiefer.

The crossover model is a key product for GM Korea as it will be sold domestically as well as exported to overseas markets. GM Korea hopes it will follow in the tire treads of its Trailblazer SUV, which is manufactured at the company's Bupyeong factory and has seen exports of more than 100,000 units since its launch in 2020.

GM Korea in 2019 promised to invest 900 billion won in its Changwon factory to revamp the facilities for the next four years and make it ready to manufacture new models including the new crossover.

“I had the opportunity to visit the Changwon plant where our all-new crossover will be manufactured for domestic and export markets,” Kiefer said. “It was great to see the significant investment in plant and equipment to support the new program.”

For domestic customers, GM Korea will also bring in a full-sized Chevrolet Tahoe SUV in the first quarter of next year followed by the GMC Sierra pick-up truck.

GM Korea said it will take a two-track strategy to make select models domestically and import other to offer Korean customers many options.

“I couldn’t be more proud of the support we get from LG,” he said.

“At the end of a decade, we expect [to make] 1 million EVs and more [battery] capacity is going to be required. Stay tuned for additional announcements,” he added, hinting at maintaining the partnership with LG Energy Solution.

Recalls of LG Energy Solution batteries have suspended sales of Bolt EVs and delayed the launch of the Bolt EUV in Korea. When sales will resume and the launch be made weren't confirmed Friday.

GM Korea CEO Kaher Kazem said new batteries are on their way from the United States to Korea.

“We will see a steady supply [of batteries] towards the end of this year,” Kazem said, adding the new batteries will be offered to existing Bolt EV customers.