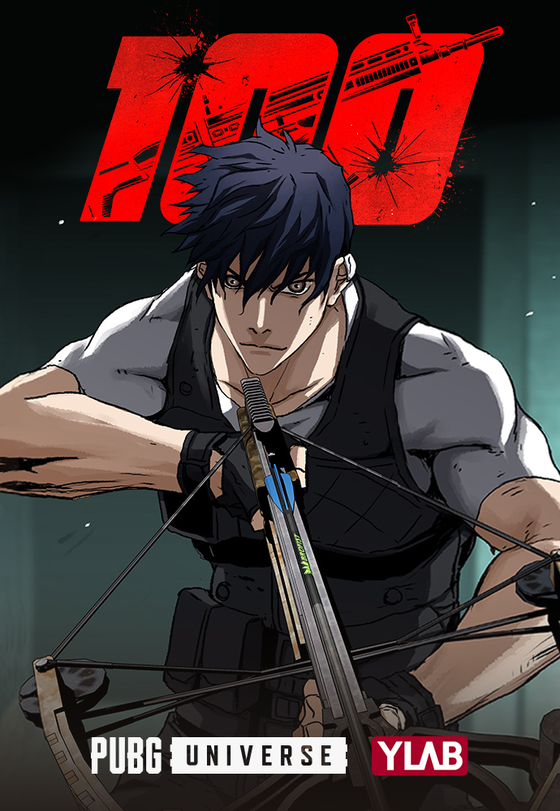 
Krafton announced Friday it will release three webtoons based on its hit game PlayerUnknown's Battlegrounds (PUBG), which it is steadily expanding into the so-called PUBG universe.

The launch of the webtoons will be at 10 p.m. Monday through local web comics platform Naver Webtoon.

It is the latest attempt by the company to expand its PUBG franchise.

Before listing on Seoul's main Kospi stock market in August, Krafton promised to expand its content business by using the PUBG world in movies, documentaries and webtoons. It also has plans to develop new franchises, usually referred to as "intellectual property" in the gaming industry, with capital raised in the initial public offering.

For instance, "100" is a survival-action webtoon that begins with a National Intelligence Service agent trying to find a missing lawmaker. The settings will be inspired by PUBG.

Krafton said in a statement Friday it expects fans of PUBG to like the webtoons along with the general public.