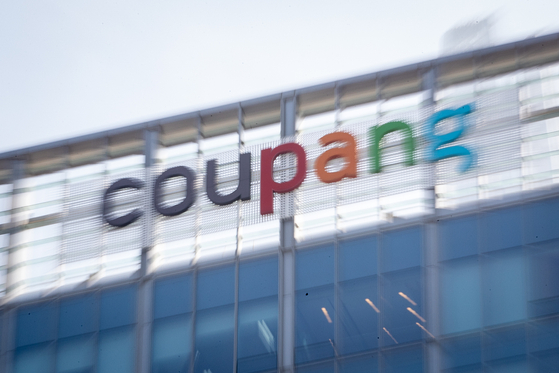 
Coupang Inc., the New York-listed parent of Korea’s Coupang Corp., lost $324 million on a net basis in the third quarter, up from the $173 million net loss in the same quarter in 2020.

Following the results, which were released on Friday morning in the United States and were slightly worse than expectations, the stock dropped 8.94 percent.

Third quarter revenue was at $4.64 billion, up 48 percent on year, according to a regulatory filing, while the operating loss was $315.11 million, compared with a $216.24 million operating loss in the year-earlier period.

Some investors in the United State focused on the persistent losses—the company has never turned a profit despite being in business more than a decade—and the fact that it seems to be buying growth, chewing through capital to gain sales.

Management insists all is well.

“The incremental Covid-related costs and investments to expand infrastructure and grow our long service obscure the full extent of the progress,” said Kim Bom, founder and chief executive officer of the Delaware-incorporated company, during an earnings call on Friday. He said “incremental Covid-related labor and operations costs” as well as the company’s investment in early-morning delivery and food delivery services contributed to the loss.

Coupang said its operations were affected by the loss of one of its largest fulfillment centers, in Bucheon, Gyeonggi, to a fire in June, and continued center closures due to Covid-19 cases. It added 8 million square feet of infrastructure through the third quarter in 2021. Fulfillment center infrastructure for its fresh grocery offering jumped nearly 90 percent through the third quarter.

“The Korean e-commerce segment is on track to reach annual sales of approximately $200 billion by 2024 and is projected to become the third largest in the world after only the U.S. and China,” Kim said.

“Advertising revenue nearly tripled year on year in Q3. We’re still in the early innings,” he said. About the company’s overseas expansion, he said the expansion is “in a more nascent stage.”