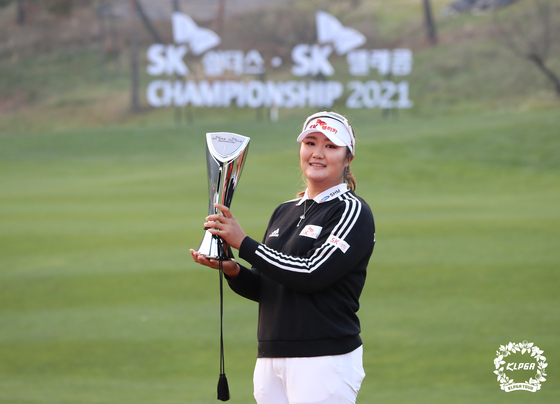 Ryu carded a 5-under-par on the first day, then carded six birdies and three bogies on Saturday and kept her top seat throughout the final round on Sunday.

Ryu started the day off with a birdie on the first hole, but her form wavered for a brief second, bogeying the par-4 sixth and par-3 seventh. But in the last nine holes, Ryu birdied three holes carding a total score of 11-under-par, 205, to take a three-stroke victory over runner-up Park Ju-young.

“After bogeying two holes in a row, I figured that I was done bogeying today,” said Ryu after her win. "I think that's how I kept my form." 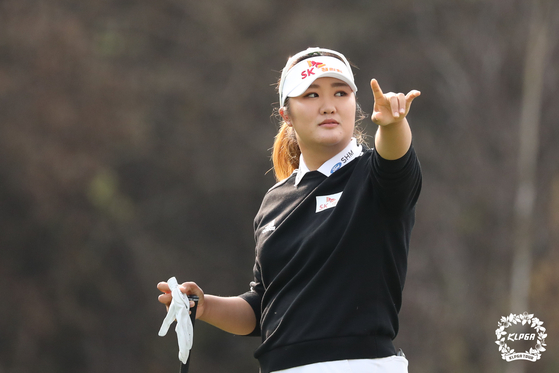 
Last year, Ryu finished runner-up at the event, narrowly missing out on a win by one stroke to Choi Hye-jin who took the trophy carding a total of 12-under-par, 204, cutting her own winless streak in the last match of the season.

This is Ryu’s second title of the season. Ryu won the Elcru-TV Chosun Pro Celebrity 2021 in September after a playoff against Choi. After the win, Ryu continued to play on good form, finishing in the top-10 in four out of the next six matches.

Ryu debuted in 2019 and won her first KLPGA title at the Jeju Samdasoo Masters in August of 2019. She defended that title in 2020, then won her third title this year. She's ending the year on a high note, winning two titles in a single season for the first time. 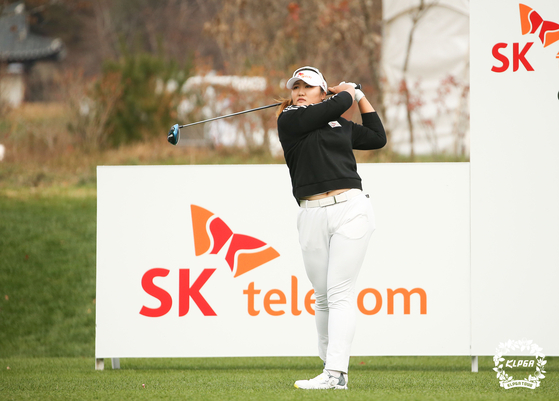 
The 2021 season was an exceptionally successful season for the KLPGA, as the sport enjoyed an enormous boom in popularity. As well as the KLPGA Tour regaining most of the tournaments that were canceled last season due to Covid-19, golf has become much more popular during the pandemic, especially among the younger generations, as other leisure activities were unavailable under social distancing regulations.

Golf courses enjoyed a record number of golfers. Around 1.66 million people visited Jeju’s golf courses in the first seven months of this year, a 37.3 percent increase from the same period last year, according to government data. In addition, sales of golf-related products in department stores jumped by 7.8 percent.

Most KLPGA tournament broadcasts recorded their highest viewing rates ever. For example, Kim Hyo-joo’s first KLPGA win of the season at the OKSavingsBank Se Ri Pak Invitational reached a record-high viewing rate of 1.418 percent. Kim Su-ji’s victory at the Hite Jinro Championship, the last major of the season, also reached its highest-ever viewing rate of 1.755 percent. 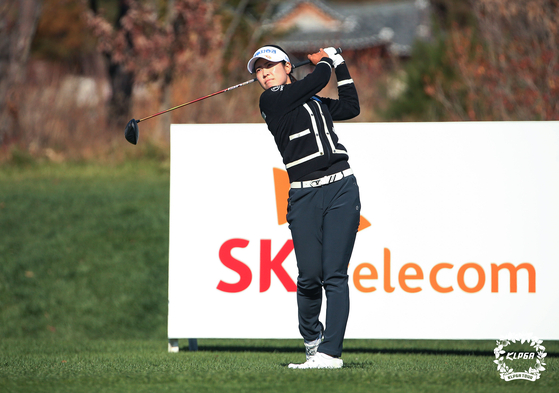 
Alongside Ryu, other KLPGA favorites that enjoyed the heightened popularity of golf this season are Park Min-ji and Lim Hee-jeong, despite both golfers failing to make the cut this time.

Park dominated the KLPGA Tour in the first half of the season. She won her first title of the season at the second tournament, then went on to win her sixth KLPGA title at the inaugural Daebo hausD Open on July 11.

Alongside Park, Lim carded a four-over-par, failing to make the cut on Saturday. Despite having won just one title this season at the HighOne Resort Ladies Open 2021 in August, Lim has the third most top-10 finishes. Her last six events were all top-10 finishes, two of them as runner-up. 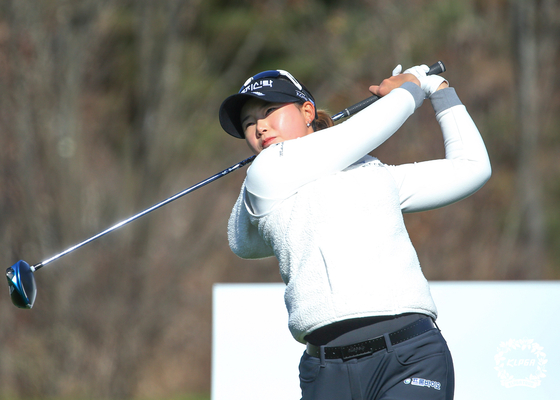 
Park now tops the board for the number of wins in a single season, KLPGA points and the money list. Park is the first to earn more than 1.5 billion won ($1.3 million) in a season on the KLPGA Tour and is the fourth golfer after Shin Ji-yai, Park Sung-hyun and Seo Hee-kyung to have more than six wins in a season.