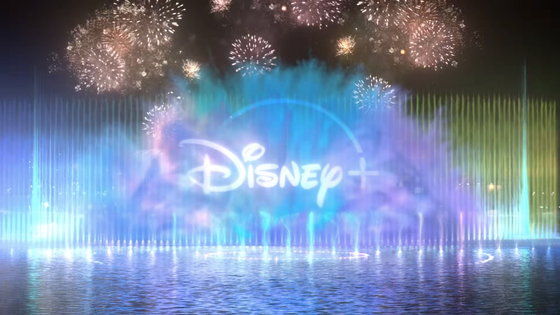 
Three days after Disney+ became available in Korea, the video streaming service appears to have fallen short of expectations due to poor subtitling and a user-hostile interface.

Shortly after the app was activated locally Friday, some users started posting negative reviews on the Google Play Store and social media, mostly aimed at the low quality of subtitle translations and amateurish app functions.

While others still welcomed the app and the vast array of Disney's programming, they pointed out that Korean subtitles seemed machine-translated rather than professionally translated by a human.

“The state of the subtitle translations is just so serious,” according to a review on the Google Play Store on the day of the app’s release. “It’s similar to, or even worse than, Google translations.”

According to the review, in one scene where a character talks about a “GOAT” — a basketball term that refers to the best player — the word was translated into the hangul for the animal.

The lack of Korean voice dubs and key app functions, such as brightness and volume control, were also pointed out by users. Many reviews said Disney+ compared poorly to Netflix, the long-reigning champion in Korea.

“It’s a latecomer, but its functions are far worse than Netflix’s,” read a Google Play Store review posted on Saturday. “I’m just going to watch Netflix.”

The shortcomings of the app could be attributed to the fact that Disney+ only started two years ago, according to a local competitor. Netflix has been on since 2007, putting it 12 years ahead of Disney+, which started streaming in November 2019.

“Walt Disney has so many businesses in its portfolio, so Disney+ isn’t its only focus,” said the source, who wished to remain anonymous. “That could not mean that it’s not as dedicated to the online streaming business as Netflix is, which has resulted in the errors that users see now.”

A Walt Disney Korea spokesperson said by phone that the company is “aware of the user concerns” and is looking into the problems.

On Nov. 10, Burbank, California’s Walt Disney reported that it added 2.1 million new users to Disney+ during the third quarter, falling short of expectations.

There are 118.1 million Disney+ subscribers globally. Walt Disney Korea did not disclose the number of downloads or subscribers in Korea.

“Disney+ will launch in 50 more countries next year, and will produce twice as much original content that will translate into recovering numbers of paid subscribers,” according to a report by Lee Ki-hoon, an analyst at Hana Financial Investment on Monday.