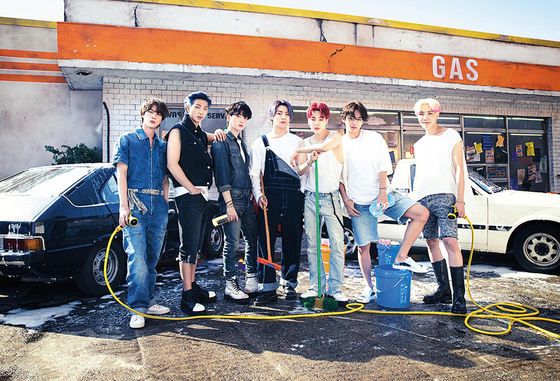 BTS took home four prizes from the 2021 MTV Europe Music Awards on Sunday, the most wins for any group at the awards this year.

While it marked the first time for the band to win the “Best Pop” category, BTS has won the “Biggest Fans” award every year since 2018.