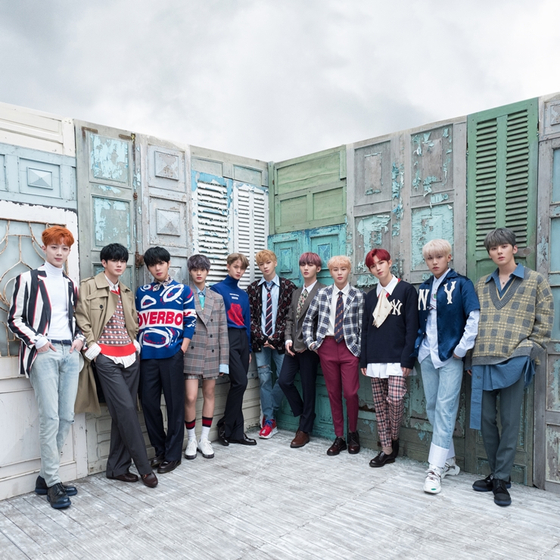 Members of now-disbanded Wanna One will get together for a special performance at the 2021 Mnet Asian Music Awards, set for Dec. 11. [CJ ENM]


Members of boy band Wanna One, which disbanded in 2018, will gather together for a special performance for the 2021 Mnet Asian Music Awards, more commonly known as MAMA, according to CJ ENM, the organizer of the event on Monday.

The band comprised of contestants from the survival audition program “Produce 101” aired on cable channel Mnet in 2017. The members worked in the entertainment industry as Wanna One for about a year and a half before disbanding after its last concert in January 2019.

Some of the crew members who participated in Mnet’s dance show “Street Woman Fighter” will also perform.