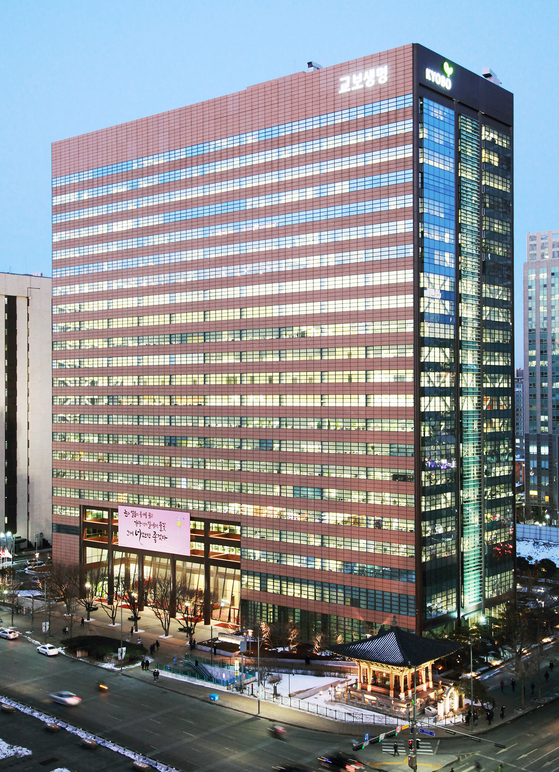 
Kyobo Life Insurance plans to list in Korea in the first half of 2022.

It will be the company’s second attempt at going public.

In December 2018, Kyobo Life said it would list in 2019. The offering fell apart in the face of difficult business conditions and a dispute between shareholders.

Low interest rates ate into the profitability of life insurers and threatened the valuation of Kyobo Life.

A dispute with Affinity Equity Partners and others also got in the way of the public offering. The private equity groups, which own 24 percent of the company, had an option to sell their shares back to Shin Chang-jae, the company’s largest shareholder, if the company was not public by September 2015.

They tried to exercise their sell-back option in October 2018. Deloitte Anjin valued the shares as 409,912 won ($346) a piece, but Shin said the price was too high.

Shin owns 33.78 percent of the company. The second largest shareholder is Corsair Capital, with a 9.79 percent stake.

Affinity took the dispute to arbitration at the International Chamber of Commerce (ICC) in March 2019. The arbitration was concluded on Sept. 6, with the panel saying that the put option was valid but that the pricing needs to be reassessed.

Kyobo Life said in a statement on Wednesday that the latest ruling partly eliminates risks related to the option and would allow the company to again pursue an IPO.

The company expects Affinity to be supportive of its plan to go public as a listing would allow it to exit its investment.

Kyobo Life’s board agreed to allow a preliminary application to be lodged with the Korea Exchange next month.

The company said it believes market conditions are improving for life insurers, with interest rates moving up post-pandemic, and that a successful IPO would help it enter new businesses and in the longer-term establish a financial holding company structure.