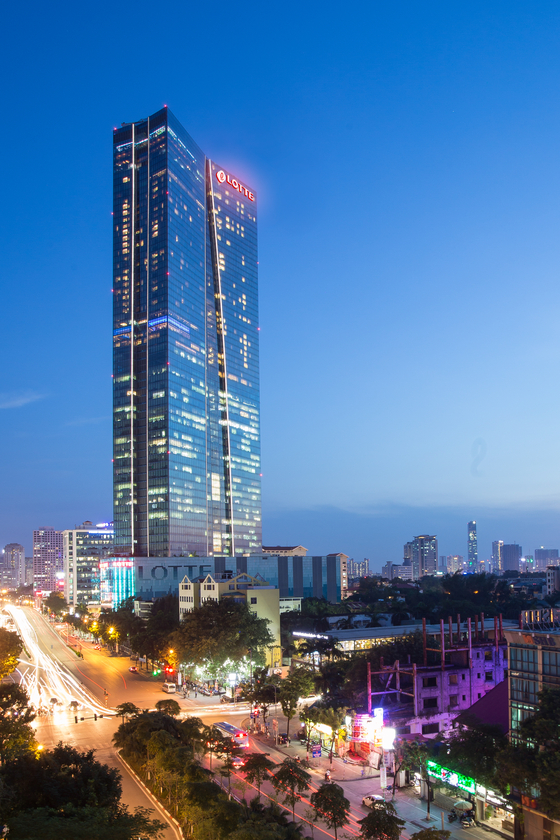 CJ CheilJedang announced Wednesday that it invested in 10 startups this year in and outside of Korea. The company created two new departments dedicated to discovering and collaborating with promising startups.

CJ CheilJedang is behind the Bibigo food brand and also runs a bio business.

Miyoko’s Creamery, Plantible Foods and Shiok Meats are some of the startups CJ CheilJedang invested in.


CJ CheilJedang said it will acquire innovative technologies and collaborate with startups based on those technologies.


“Having the spirit of challenge and being able to flexibly respond are crucial factors to securing future growth engines in the domestic and global business environments, where survival can’t be guaranteed without innovation,” said a spokesperson for CheilJedang.

Lotte said it has the first foreign company fostering startups in Vietnam.

The goal is to help domestic startups enter the Vietnamese market and create synergy effects with Lotte companies operating there.

In Vietnam, the average age of the population is 30 and a lot of startups from abroad are trying to get in, Lotte said. It added that the Vietnamese government is creating an ecosystem for startups.

Lotte Ventures invested 600 million won ($535,000) in Shark Market this year. Ho Chi Minh-based Shark Market, which retails fresh produce, is based in Ho Chi-Minh City and was founded by a Korean.

“Investing in numerous startups could be an efficient method for conglomerates to test which business works in a market, as it could be costly for them to directly jump in and try out multiple businesses,” said Jung Yeon-sung, who teaches at the school of business at Dankook University.

“Quick decision-making and swift responses to markets are other elements that make startups attractive to conglomerates.”