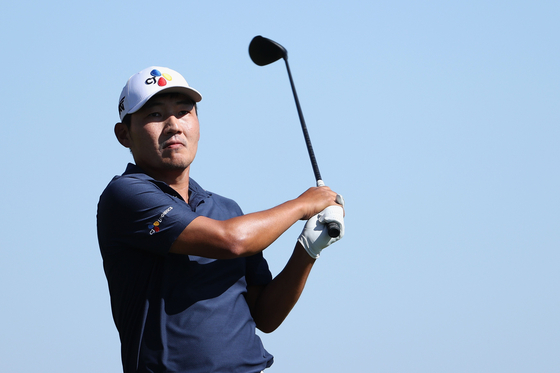 Kang Sung-hoon plays a second shot on the 14th hole during the third round of THE CJ CUP @ SUMMIT at The Summit Club on Oct.16 in Las Vegas, Nevada. [AFP/YONHAP]


Kang Sung-hoon is looking to claim his first win of the 2022 PGA Tour season at the last tournament of the year starting Thursday at the RSM Classic held at Sea Island Golf Club in St. Simons, Georgia.

The 2022 PGA Tour season started this September with the Fortinet Championship. The WGC-HSBC Champions, originally scheduled for Oct. 31, was canceled due to Covid-19, making the RSM Classic the ninth event of the season.

Kang is the only Korean golfer competing this week. Kang has one PGA Tour title from the AT&T Byron Nelson in 2019 but has not since been able to get his hands on another. At the 2019 competition, he took a two stroke lead ahead of two other golfers to find his first PGA Tour title in his 159th start at the age of 31.

However, Kang heads to the RSM Classic at a tough spot in his career. He could not make it into the top-10 at any event last season, coming in at 178th in the Fedex rankings. His best finish last season came at the very end, at the Wyndham Championships in August where he tied for 15th. 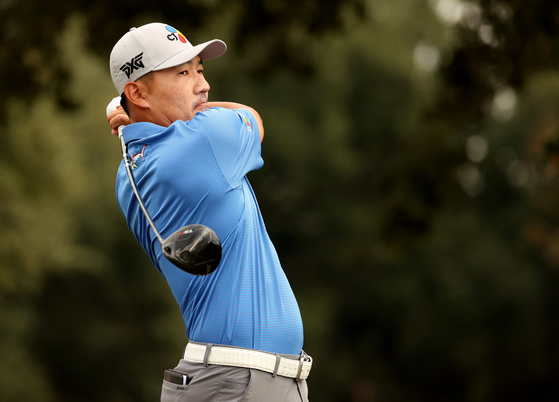 Kang Sung-hoon plays his shot from the first tee during the first round of the Houston Open at Memorial Park Golf Course on Nov. 11 in Houston, Texas. [AFP/YONHAP]


Kang is still struggling to retrieve his old form this season as he finished tied at 47th at the first tournament of the season, the Fortinet Championship. He then tied for 65th at the Sanderson Farms Championship, then tied for 27th at the Shriners Children’s Open where countryman Im Sung-jae won the title.

At THE CJ CUP @ SUMMIT, Kang tied at 32nd position, then at the ZOZO Championship tied for 48th. Kang failed to make the cut at the World Wide Technology Championship at Mayakoba just two weeks ago and withdrew from last week’s Hewlett Packard Enterprise Houston Open.

With top rankers out of the competition this week ahead of Thanksgiving, this may be Kang’s chance at a shot at redemption. Alongside Kang, defending champion Robert Streb of the United States will be looking for his third title on the course.