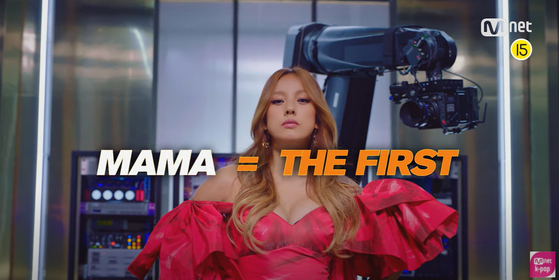 
The Mnet Asian Music Awards (MAMA) is returning to the offline world for the first time in two years.

After the 2019 awards ceremony took place in Nagoya, Japan, MAMA 2020 was held in Paju without any on-site audience due to the Covid-19 pandemic. This marks the second consecutive year of MAMA taking place in Korea, due to the ongoing pandemic. Before Covid-19, various cities across Asia such as Macau, Singapore, Hong Kong, Ho Chi Minh City, Yokohama, Saitama and Nagoya have hosted the ceremony.

CJ ENM has not yet confirmed the number of audience seats that will be available.

"We are coordinating the situation based on the government's Covid-19 measures," said the firm. "After we determine the number of available audience seats, we will notify and start ticket sales."

Under Korea's currently relaxed "With Corona" policy, a concert with more than 500 attendees must be authorized by the Ministry of Culture, Sports and Tourism as well as municipal authorities. On top of that, one seat must be left empty between every two seats, and the total number of audience members is limited to 5,000. Still, fans are excited to have the ceremony and its celebratory performances back as an actual concert, not just a livestream. 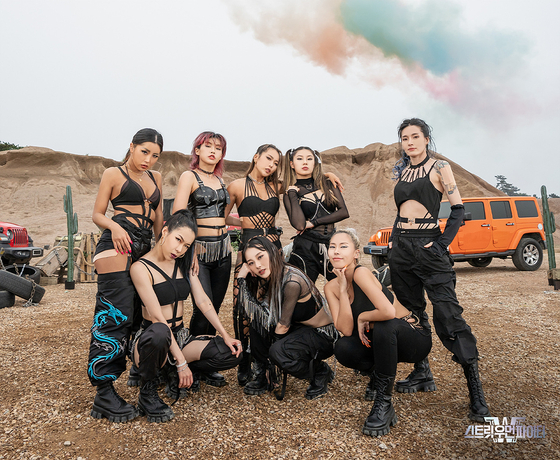 
MAMA started in 2009 and is a music award show, but is better known for the spectacular performances presented by the participating pop stars, especially K-pop idols. The emphasis on high-quality performances is what helped MAMA join the ranks of Korea's top music awards.

"This year's theme for MAMA is 'Make some noise,' [to make up for] everything that the singers wanted to shout out in the past two years but were unable to," said MAMA's head producer Park Chan-wook. "Although we can't invite that large of an audience, it's a big change that we can at least meet them this year." 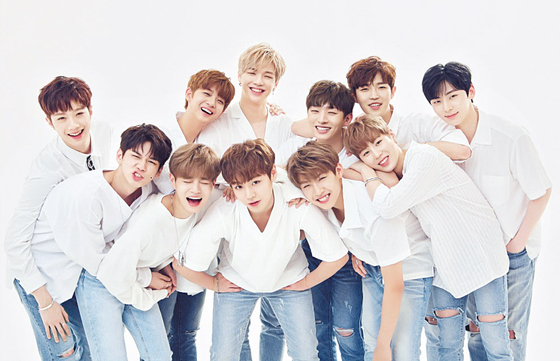 Ten of the original 11 members of boy band Wanna One, which formed through the hit idol audition program “Produce 101 Season 2” (2017) and disbanded in early 2019, will reunite for a special performance at the MAMA 2021 ceremony.[ILGAN SPORTS]


For this year's event, singer Lee Hyo-ri will serve as the first-ever female host in MAMA's 12-year history. Previous ceremonies have been hosted by the hottest stars at the time — including singer Psy and actors Song Joong-ki, Park Bo-gum and Lee Byung-hun — but a female host is a first for the awards ceremony. Lee herself is an iconic K-pop star who has been working in the entertainment industry since 1998.

MAMA 2021 will also be a reunion for boy band Wanna One, which formed through the hit idol audition program "Produce 101 Season 2" (2017) and disbanded in early 2019. Ten of the original 11 members will reunite for a special performance at the ceremony.

"We are also preparing collaborations among the top fourth-generation idol groups, and every dance crew member who appeared on 'Street Woman Fighter' will be on stage," added Park.

The full lineup will be announced after the pre-vote, which decides the nominees, ends on Nov. 22. 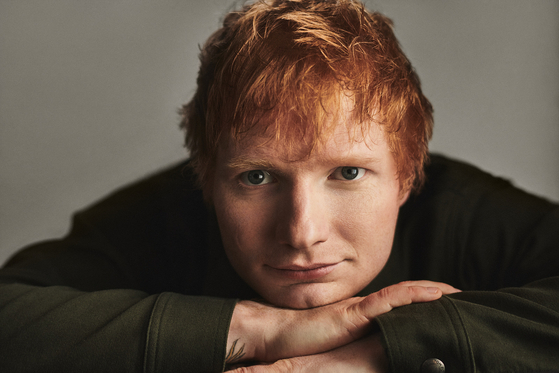 
From this year, data from music streaming platform Apple Music will also be taken into account for nominee selection.

"Streams will be tallied when a song is played for more than 30 seconds on Apple Music, up to five times a day," said the platform's global creative director Zane Lowe via video during Tuesday's conference.

"During the pre-vote which runs until Nov. 22 and the final vote which starts on Nov. 25, an individual can vote for only one artist once a day," Lowe added.

Also during Tuesday's press conference, CJ ENM's head of Music Content Division Kim Hyun-soo said that the company plans to hold MAMA in the United States in the future.

"We will expand the range of host cities in Asia and one day in the United States, the largest music market in the world," said Kim. 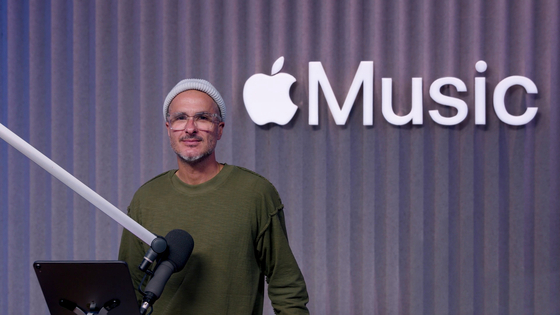 
CJ ENM's head of Convention Business Department Kim Dong-hyun also explained why the firm chose Apple Music for the streaming data that MAMA will use.

"Apple Music is the most influential music streaming platform in the United States, and the decision is in the same context of [CJ ENM] preparing to host MAMA in America in the future," he said.

After facing a vote manipulation scandal in 2019 regarding its audition programs, CJ ENM emphasized that "voting and streaming data collection for this year's MAMA will be done by a separate accounting firm, and will be subject to thorough verification."