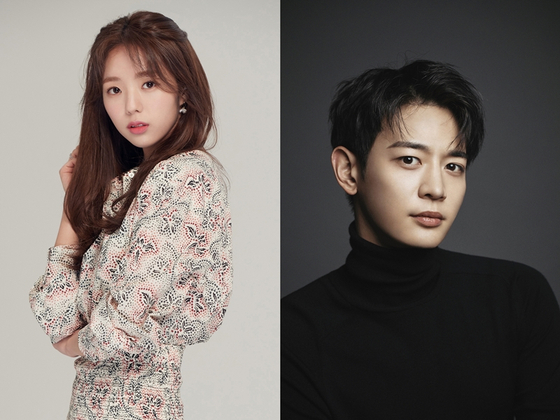 The decision was confirmed by Netflix on Thursday.

“The Fabulous” is about people in their 30s who are passionate about working in the fashion industry. Netflix explained that the show will explore “hip” and “hot” places in Korea and how the main characters strive to achieve their dreams.

Chae will take on the role of Pyo Ji-eun, who is the section head of a PR agency for fashion luxury brands. Ji-eun is described as having always dreamed about working in fashion. Her love interest is Ji Woo-min, played by Choi.

The date for the show’s release has not yet been disclosed.