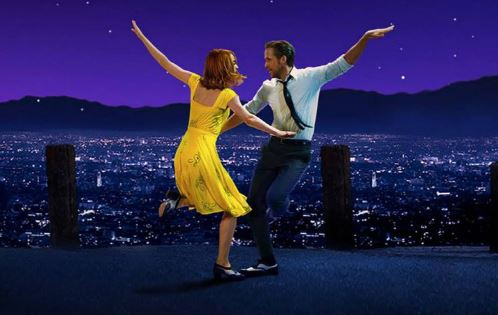 
CJ ENM is making its largest investment ever, buying control of key Hollywood production assets as it continues to go global and battle for share in the highly competitive streaming market.

In the deal, the company will be purchasing 80 percent of the “scripted business” of Endeavor, a Beverly Hills, California production company best known for distributing hits like “La La Land (2016).”

The remaining 20 percent will be held by Endeavor Group Holdings.

The transaction comes as Korean movies, series and dramas wow the world and are helping to make the country a hub for global creativity.

Endeavor, which owns IMG, a global talent agency, was compelled to sell its scripted business after a settlement with the Writers Guild of America (WGA), according to Variety. The WGA said there was a natural conflict of interest between a talent agency and a production company.

In the deal, CJ ENM will gain control of the business with its investment, but co-presidents Graham Taylor and Chris Rice will stay on and operate the company.

The transaction is due to be completes by the first quarter next year.

CJ ENM, the distributor of “Parasite (2019)”, expects the acquisition to facilitate the distribution of its originals in the global market, using Endeavor’s extensive presence in 19 countries in Europe and Latin America.

The company also intends to bring Endeavor’s intellectual property — ranging from movies to TV series — onto its Tving streaming platform.
“CJ ENM will also be able to expand its original IP collection to incorporate that of Endeavor Content,” the company said in a statement. “The library and portfolio that will hold a wide range of IPs from all over the world will support CJ ENM’s plan to launch its OTT platform, Tving, globally.”

The chief of Endeavor Group indicated that a long relationship with Miky Lee, vice chairwoman of CJ Group, helped build trust.
“Having known Miky Lee for more than 25 years, I’m confident that CJ ENM will be excellent stewards of the studio, accelerating and amplifying its projects on a global stage,” said Endeavor CEO Ariel Emanuel. 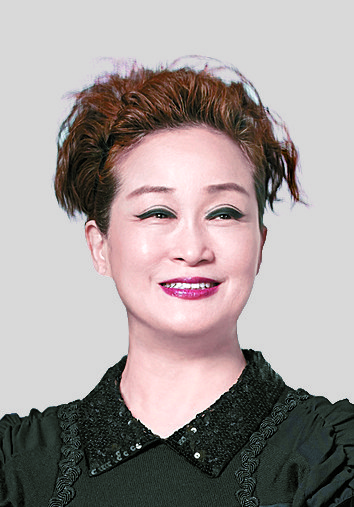 
The head of CJ ENM echoed the expectation.
“At the end of the day, CJ ENM strives to become a major global studio that encompasses content that appeals to a global audience — like this deal with Endeavor Content, we will continue to expand our presence in the global market,” said CJ ENM CEO Kang Ho-Sung.

Founded in 2017, Endeavor Content developed into a leading entertainment unit with a wide range of businesses, including managing artists and producing and distributing films and TV series.

Endeavor Content has owned, financed and sold more than 125 films and television series, such as “Me Before You (2016)” and TV series “Killing Eve,” “The Night Manager.”