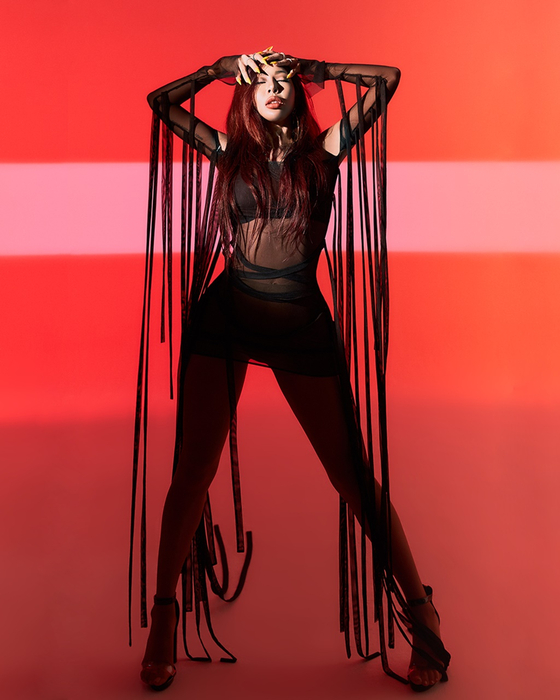 The new version of the song, the original of which was released in October, will drop on Nov. 24 at 6 p.m. through major music outlets. 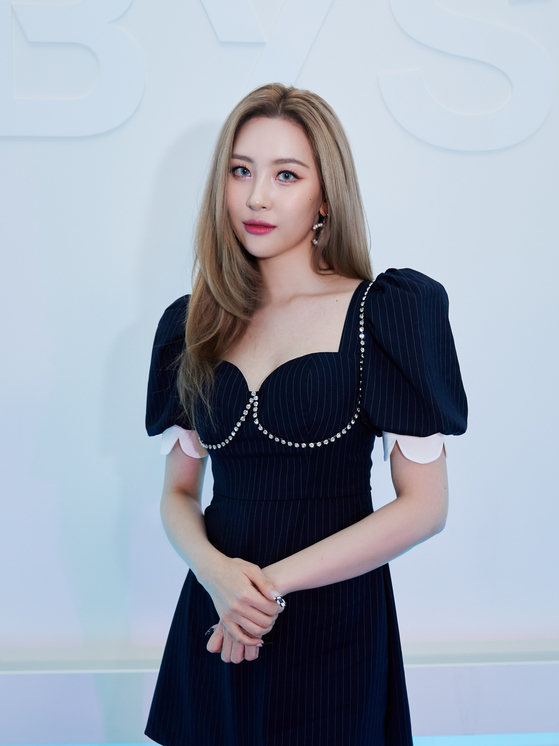 
Many fans are expectantly waiting to see what these talents will bring to the new version. An official from Warner Music Korea said the song will bring forth an unexpected charm from the combination of the three singers.