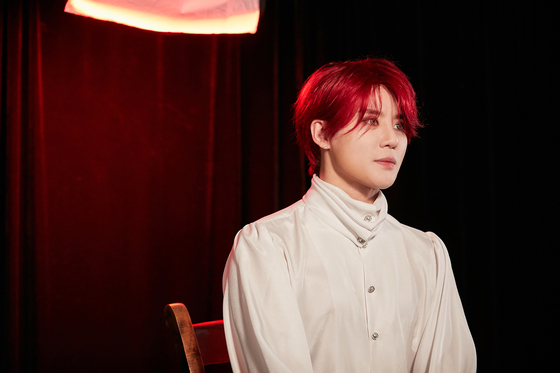 
Singer Kim Jun-su’s year-end concert will be available for livestreaming in Japan, according to his agency Palmtree Island on Friday.

His concert “2021 Xia Ballad & Musical Concert with Orchestra Vol. 7,” scheduled for Dec. 17 to 19 at Coex in southern Seoul’s Gangnam District, will be available to livestream through the Japanese platform U-Next.

This is the first offline concert for the singer to hold in about two years. His most recent concert was “Way Back Xia” in 2019.

The singer started the “Ballad & Musical Concert” series in 2012 to present all the works in which he has participated, including songs he released as a singer and musical numbers he sang as a musical performer.

Tickets to the concert will be available on Nov. 22 from 2 p.m. on Ticketlink.