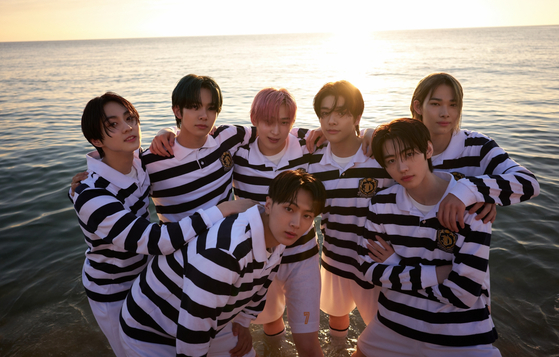 The seven-member band will perform “Tamed-Dashed,” a lead track from its first full-length album “Dimension: Dilemma,” which was released on Oct. 12.

This will the first time for the boy band to be on the show.

Enhypen will meet with local fans in Korea in person. At 7 p.m. Friday, it will hold its 2021 Enhypen [En-Connect: Companion] fan meeting at the KBS Arena in western Seoul’s Gangseo District. It’s been about nine months since its last fan meet. The fan meeting will also be streamed for Japanese fans on Saturday.